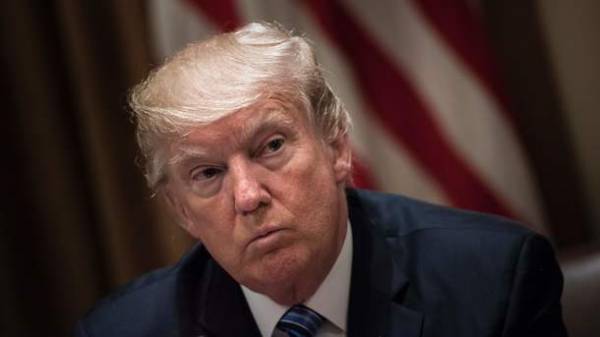 The US President Donald trump has made it clear that the sanctions against Russia will not be removed until the issue is resolved with the settlement of the situation in Ukraine. He wrote about this in his Twitter.

“Sanctions were not discussed at my meeting with President Putin. Nothing is done until they are resolved, the Ukrainian and the Syrian problem!” – wrote the American leader.

Sanctions were not discussed at my meeting with President Putin. Nothing will be done until the Ukrainian & Syrian problems are solved!

In the same spirit, spoke today at a meeting with Ukrainian President Petro Poroshenko and U.S. Secretary of state Rex Tillerson, who also assured Ukraine in the continuation of sanctions against Russia.

Recall, July 7, at the summit of “Big twenty” in Germany, held the first personal meeting between Vladimir Putin and Donald trump, which lasted not scheduled 35 minutes and two hours.