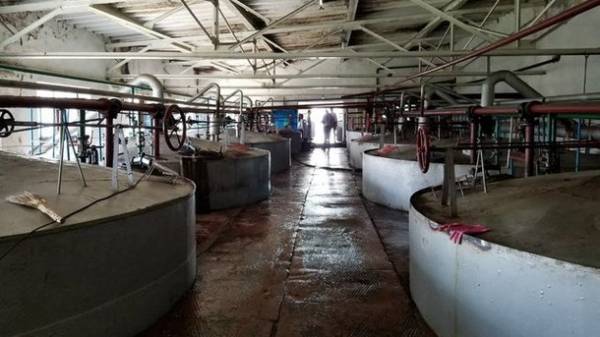 The Cabinet of Ministers of Ukraine appointed acting Chairman of the state enterprise “Ukrspirt” Yuri Luchechko, who held the position of Advisor to the Director of the company. The corresponding decree №614-R published on the website of the Cabinet.