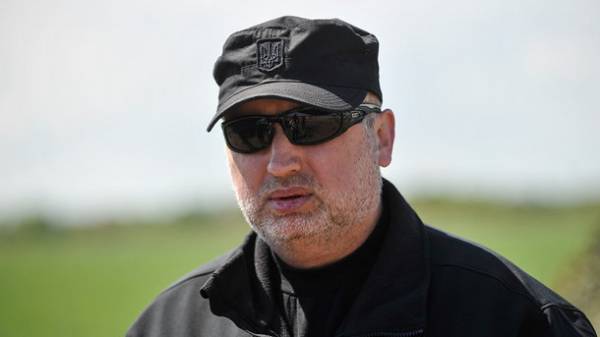 “The priority of budget funding also determined the creation of new types of weapons and military equipment, in particular, the production of modern high-precision missile and artillery armament, armored vehicles, ammunition and precision weapons; the implementation of the State target program for the development and production of ammunition and special chemistry products”, – he added.

According to Turchynov, special attention will be given intensive combat training of parts and divisions of VSU and other military formations, as well as the development of the state border.

Earlier the President of Ukraine Petro Poroshenko Council meeting on national security and defence reported that the draft state budget for the year 2018 provides for a direction to the security and defense of the state’s 163 billion.