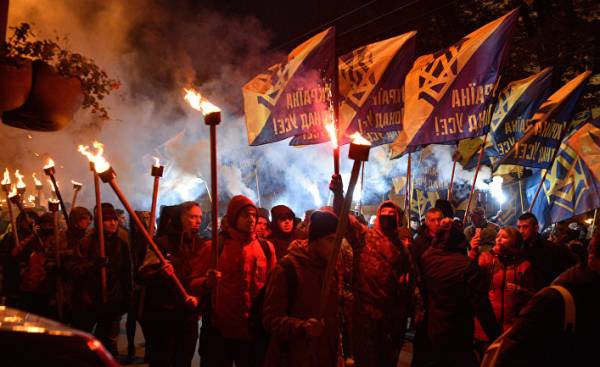 Ilya Konigstein accidentally watched the transfer of Vladimir Soloviev is a famous Russian TV host and Putin’s propagandist, and came to the conclusion that Russians are jealous of Ukrainians, who were able to get rid of a tyrant.

“Envy, this is the main reason for this war. Envy people who decided to change the course of their own history, free from tyranny, thinking about the future of their children. Not just decided, and went to do it. And if not for fear, greed and stupidity of the rulers, for the mistakes which are now paying ordinary people, anybody even in a head would not come to the idea that Ukraine and Russia could start a real, dirty and black the war,” wrote, Konigstein.

Ilya is convinced that the Ukrainians are no longer willing to endure sermons and jokes from the Russians.

“The time has come when preachy and condescending advice, along with contemptuous jokes about “Ukrainians” and perception of Ukrainian culture through the prism of soup and dumplings — more on x** is not needed. Previously, it suffered, and now is not,” he wrote.

Then Elijah said that the Russians are United by hatred to the Ukrainians.

“The media call Ukrainians Nazis, the kitchens are uneducated slaves. United by one thing — hatred. The reason for hatred is jealousy. Envy is destructive as radiation. It leads to a complete devaluation of self. Envy is not white, it is always black. Like a plague, it infects the normal and adequate people, filling their souls black haze: “Bandera! You infringe on the Russian-speaking population! You pissed away our economy! You don’t deserve to have their country!” — quoted, Konigstein.

Further, the Elijah expressed the belief that the Russians should deal with their problems, to unite, as did the Ukrainians, but instead, they “divide” Ukraine, absorbed its difficulties, waiting for Ukraine’s policy will be “Pro”.

“The chances of true reconciliation, this generation is no more. And the chances of forgiveness either. Sooner or later, Ukrainians will understand their problems: the economy, culture, and government of fools and corrupt. Sooner or later the war will end. What will remain after this?” — Konigstein asked a rhetorical question of the Russians. 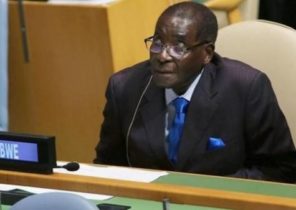 93-year-old President of Zimbabwe went to the polls