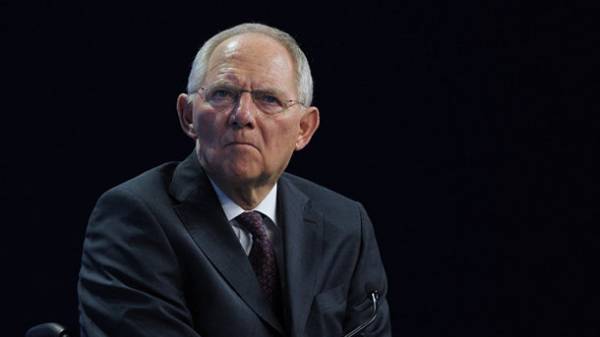 German Finance Minister Wolfgang Schaeuble speaks cautiously of a possible spread of the Eurozone to all countries members of the European Union, Deutsche Welle reports.

Schaeuble noted that, in General, supports the plans of the head of the European Commission Jean-Claude Juncker on the entry into the future of the Eurozone all countries-EU members. However, according to schäuble, the candidates for membership in the Euro zone must meet certain economic criteria.

In order to do everything “right”, in his opinion, should, in particular, to convince the population of each country of the feasibility of introducing a common European currency. But most importantly, to member countries, the EU has learned to live and conduct economic policy on the “stable” and “hard” currency that they will not be able to devalue, said Schaeuble.

“If this (the introduction of the Euro. – Ed.) to do too soon, then there will be problems,” – said Schaeuble, remembering Greece as a negative example.

As you know, Greece joined the Euro area since 2001. From this point the Greek authorities deliberately and regularly doctored statistics and data on the economic and financial situation in the country to show the annual budget deficit at 3% of GDP. This level left open the access to new borrowing at a low interest rate. The facts of understating the budget deficit and the real deficit was released in 2009 by Finance Minister Giorgos Papakonstantinou in the government of Prime Minister Georgios Papandreou. The debt crisis in Greece erupted in 2010. 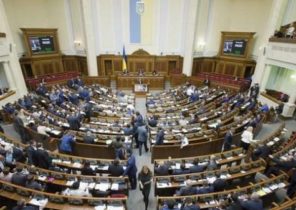