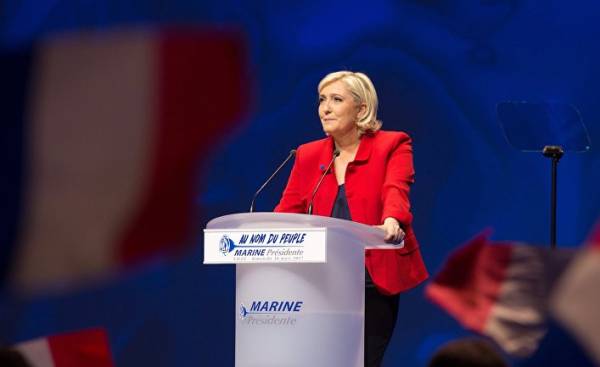 “Makron — no, it is the result of artificial insemination. But Marin is the reliability, this is the expected result.” Matteo Salvini (Matteo Salvini) at ten o’clock feels in great shape. Especially now, when there was certainty regarding the number of votes received by his “friend” Marin. In essence, whatever it was, for the most Le Pen is a victory: it is the candidate with which to fight her opponent. It is a policy that will set the agenda in the next two weeks.

Matteo knows it: “It’s the usual story: one against all. But how long will it last? The pile-on of the entire system against a single movement. It is clear that the changes in any case will happen, they can’t always resist the will of the people”. Under this “one” is implied, obviously, Marin, and “all” is a strong government, bureaucracy, international Finance. Though not very clear where were they hiding under some political cover if Mr Putin remains “the man, which I appreciate,” and the tramp “already embodies what is happening in the US change.” But that is populism: confidence turns into mist when you try to have a conversation on the merits.

However, Le Pen will be able to play it until the very end, and the result is not predetermined yet, “including the fact that it is not very clear from the further actions of Jean-Luc Mélenchon, while we already know that the other two candidates asked the voters to vote for the Macron”, and not the fact that it is an advantage. Salvini, in any case will meet with Le Pen next week in Brussels, and then “tries to visit her in Paris before the second round of voting to support her.” The paradox is that if Le Pen wins, Salvini risked in Brussels alone.

Of course, this begs the obvious parallel with Italian politics. Which of our politicians wins and who is defeated in this first round of elections in France? For someone like our politicians, from those who compete on the other side of the Alps? And if the leader of the Northern League identifies itself with Marin, who looks like Makron, the enemy, having the advantage also heads the “neither right nor left” movement? Maybe the Five star Movement? Possible. “In Brussels, the representatives of the Five star Movement voted in the same way as the left, frequently and enthusiastically vote against Italy. Makron, of course, not quite the same, but in any case, he is a fictional character, he represents no one and expresses the people’s demands.”

In the game jenga, according to Salvini, as the results are known of the French vote, suffer defeat, Renzi and Berlusconi: the first because he is associated in Europe with the socialists, which literally swept away from France, and second because he acts in concert with the European people’s party, which backed losing Fillon. There is no assurance, however, that the French extreme right-wing really wins the Salvini is well acquainted with the results of the elections in Austria ended with a lead of almost 3% in favor of “green” against the right Norbert Hofer (Norbert Hofer). Now, however, Matteo shy of the definition of “far-right”.

“It makes no sense. These French elections tell us that the political category, in the form in which we know them in Italy, that is, right and left no longer exist. It is absurd to say today that Le Pen is only the extreme right. We have with the National Front of the General mood”.

And these sentiments are well known: to leave the European Union, to withdraw from NATO. “Our party — the party of supporters of sovereignty, despite the fact that we are more interested in the federalism of the Italian peoples, and the Front rather in favour of national identity. However, none of our parties do not feel constrained by these labels of left and right. Le Pen represents the people and workers.” As, however, and Salvini himself what is meant without further ADO… 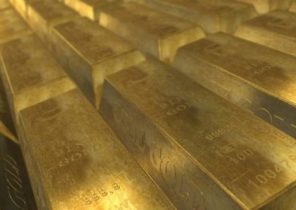 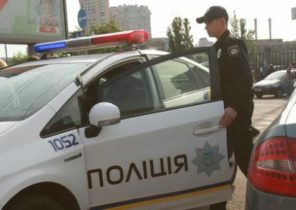