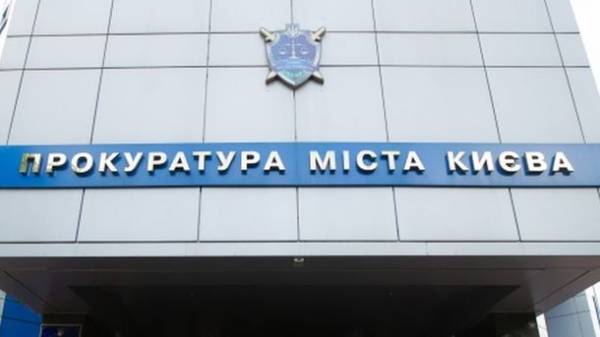 The Kyiv Prosecutor’s office initiated a special pre-trial investigation in criminal proceedings against the former Director of “Bread Investbud” Igor Filipenko, a suspect in the theft of about 140 million UAH, reports a press-service of capital Prosecutor’s office.

The Prosecutor recalled that on 23 December 2013 Filipenko notified of suspicion of committing criminal offenses under part 5 article 191, part 1 St. 366 criminal code of Ukraine. It is established that his criminal actions led to the loss of state assets in the amount of nearly 140 million.

In connection with the unidentified suspect location, he declared in the international search.