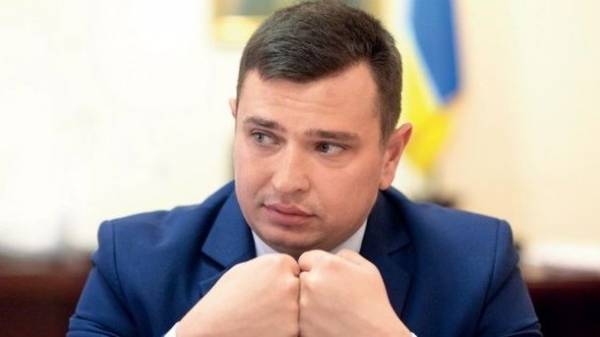 Searches in the National Bank of Ukraine, which was held on Wednesday, March 29, relate to the management of the Bank, said the head of the National anticorruption Bureau of Ukraine Sytnyk.

“This case concerns the management of the National Bank of Ukraine”, – said Sytnik, the TV channel ZIK on Wednesday evening.

Also the head of the NAB said that the appearance of Agency employees in Bank any resistance on the part of employees of the NBU to carrying out procedural actions was not. Detectives necessary documents were issued by the employees of the banks.

“The investigation into this case continues,” – said Sytnik.

Earlier it was reported that detectives NAB to conduct investigative actions at the National Bank of Ukraine.