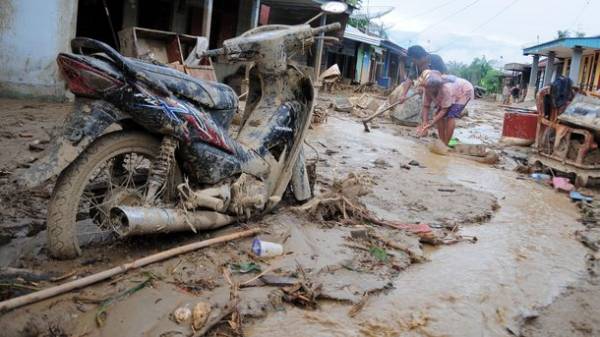 Iran was struck by a powerful flood, killing 35 people, eight people unaccounted for, said the head of the organization for emergency situations Ismail Najjar.

According to him, the flood was caused by heavy rains, which ran from Friday morning in four provinces of Iran from East and West Azerbaijan, Kurdistan and Zanjan.

Earlier it was reported that torrential rains and hurricane “Axel” provoked on the Baltic sea coast in Germany, the largest flood since 2006.