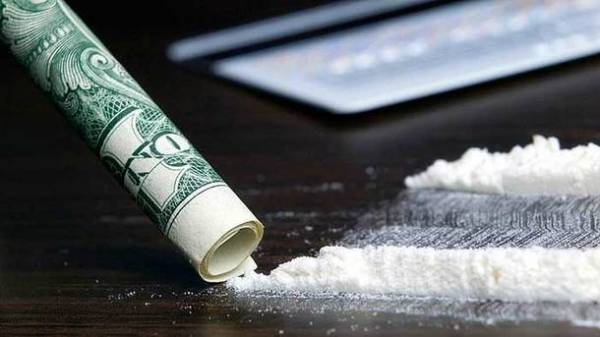 The Commissioner of the President on human rights in Russia Tatiana Moskalkova addressed to the President of the United States Donald Trump to pardon a Russian pilot. She said this on air of TV channel “Russia”, reports UNN.

“Today we have signed an appeal addressed to the President of the United States of America to pardon him. When my wife Yaroshenko was at the reception, I thought that she had to help, so she got a personal meeting with her husband. It turned out that they (U.S. – ed.) there is no such thing as a long date. They are not transferred transfer from relatives,” she said.

Recall, the Russian pilot was sentenced in new York to 30 years in prison in September 2011 for attempting to transport 4 tons of cocaine.