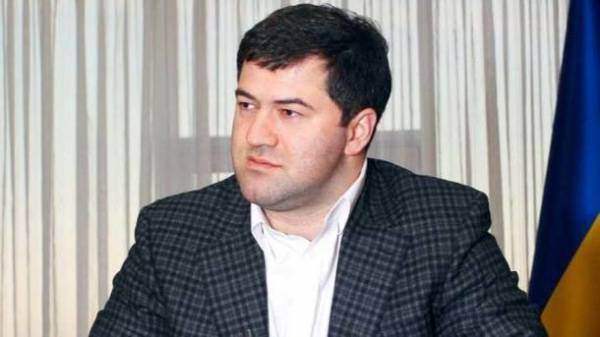 The state fiscal service about a year was engaged in disclosing corrupt practices of former officials of the Ministry of income and fees, and then transferred materials to Prosecutor’s office. This was written in Facebook suspended the head of the SFS Roman Nasirov, noting that these materials became the basis for a special operation to arrest ex-tax.

According to him, after joining the SFS, he set a goal – the fight against so-called “tax pits”, “optimizatorskih” sites, “twisting”, etc.

“My team and I spent about a year to put all the puzzles of the corruption pattern of money laundering in the so-called “Mistake” (the Ministry of revenues and duties – ed.). It was not only the detection of the “pits”, but also the establishment of all participants of these transactions – from the names of the then officers to the names of commercial entities. When the desired material has been accumulated, the SFS gave it in full in the Prosecutor’s office, which launched its own investigation,” wrote Nasirov.

As told the chief military Prosecutor Anatoly Matios, the special operation on detention of the tax officials of times of Yanukovych was carried out thanks to the testimony of the Roman Nasirov.

We will remind, on may 24, more than 1,700 members of the National police and 500 military prosecutors conducted the 454 search in the territory of 15 areas.

Anatoly Matios said that during a special operation detained 23 officials. 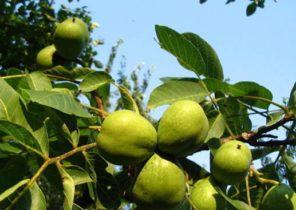