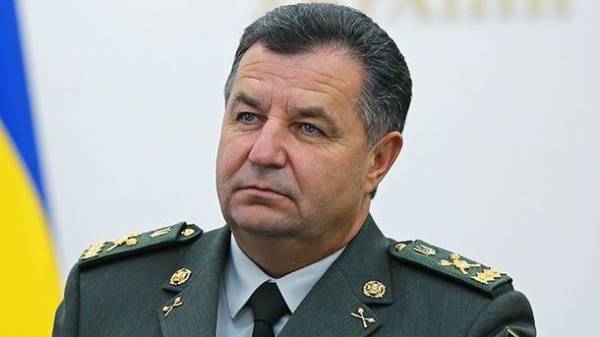 APU units with combat experience continue to hone their skills on military ranges. Large-scale command and staff exercises “enduring sustainability-2017”, which started today on the territory of Ukraine, another evidence of this. About this in Facebook wrote the Minister of defence Stepan Poltorak.

“We will continue to build up combat capabilities for large-scale exercises of the Ukrainian armed forces were ready to confront any threats and protect your people,” he wrote.

Earlier it was reported that tactical exercises, continuing in the site Wide LAN in Mykolaiv region, attracted by the mechanized, armored and artillery units of expeditious command “East”, division of high-mobile landing troops, cargo, fighter and army aviation, and engineer troops.