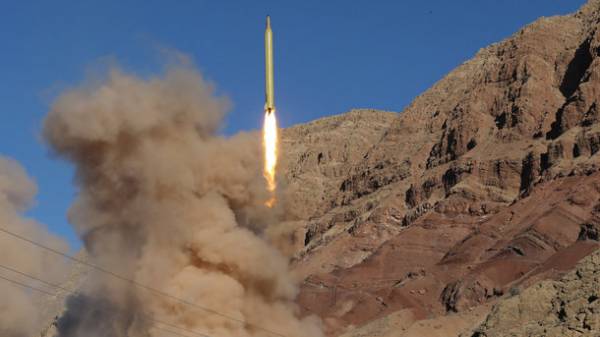 China by the end of next year will create a launch vehicle medium-duty new generation “Changzheng-8”. It will be used to launch commercial satellites.

As has told the expert of the Chinese Academy of technology of carrier rocket, based on the design of the Central rocket unit will be established technology “Changzheng-7” and “Changzheng-3A”, and solid-fuel boosters will be two meters in diameter.

“To develop we may take up to three years, – said the expert. – However if successful coincidence of circumstances test run is planned by the end of 2018.”

Earlier it was reported that China held a live-firing test of a hypersonic missile of class “air-air”, which can hit targets at a distance of 300 miles (482 km).