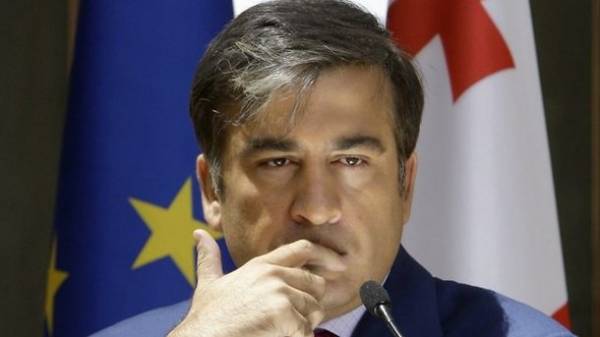 The former head of the Odessa regional state administration, Mikheil Saakashvili on Tuesday, September 12, near Lviv hotel “Leopolis” in the presence of journalists having reviewed the administrative report on illegal border crossing.

According to people’s Deputy Yuriy Derevyanko, this is a lengthy procedure which can take about an hour.

Saakashvili and his supporters insist on the fact that the Protocol was supposed to serve for three hours after crossing the border, and declare the fixing of this “violation”. 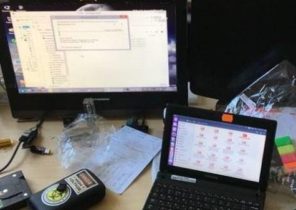