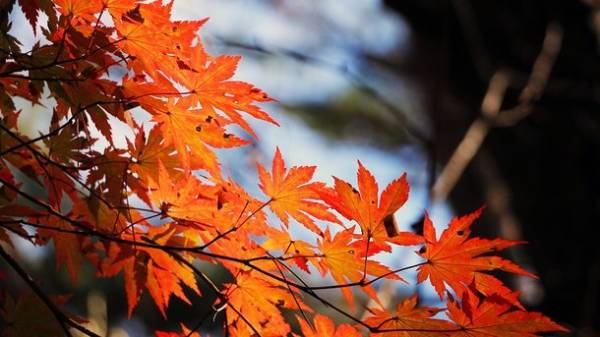 Wednesday, September 13, in some regions of Ukraine is expected a significant cooling.

This was told by the weather forecaster Natalia Didenko in the air Еспресо.TV.

She noted that today in the Western regions of the country have already appeared a cold atmospheric front, which there is rain. This front is going to move East, in particular he is coming to Kiev.

“In Kiev, may night and morning will be a little rain. The temperature will decrease”, – said Natalia Didenko.

According to forecaster, today in the capital is expected to be 28 degrees, but tomorrow colder up to 17-22 degrees.

The forecaster added that in the southern and Eastern regions in the South-East tomorrow will be another warm weather.

We will remind, today weather forecasters promise the Ukrainians rains, thunderstorms and strong gusts of wind.

Horoscope for March 26 – April 1: the Fish opens unexpected sources of income, and Scorpio is impossible to overspend