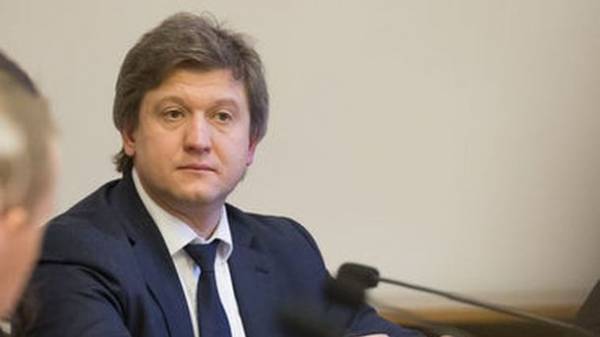 The simplified system of taxation in Ukraine will not be canceled. This was stated by Finance Minister Alexander danyluk in an interview to “Ukrainian news”.

According to him, the key now is institutional reform of the State fiscal service and simplify administration. “Here we are now focusareas,” – said the Minister.

We will remind, earlier Prime Minister Vladimir Groisman assured that the simplified tax system in Ukraine will remain in 2018. Also, the President of Ukraine Petro Poroshenko asked the Cabinet and the Verkhovna Rada did not cancel the “simplified taxation.”

As you know, the tax system in Ukraine, for economic entities, legal entities and physical persons-entrepreneurs, are represented by two forms: General and simplified. “Simplified taxation” provides for fixed tax rates, depending on the group’s businesses and aims to support small and medium business in Ukraine