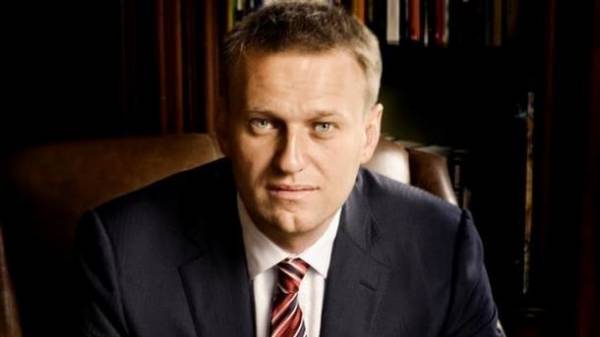 Russian opposition leader Alexei Navalny in the case of the election of the President of the Russian Federation is ready to perform the Minsk agreement, in particular, to withdraw its troops. He stated this in an interview with Xenia Sobchak on the TV channel “Rain”.

In the first place, according to the opposition, we are talking about the withdrawal of troops and the transfer of border control of Ukraine.

Earlier Navalny declared that in the occupied Crimea it is necessary to conduct a fair referendum.