Cottage for negotiations can be accessed only by special permission of the Commissioner of Russia via the Saimaa canal.

In practice, all negotiations relating to the channel, held since 1987 in the cottage for negotiations Taipaleen neuvottelumaja, which can be accessed only by special permission of the Commissioner of Russia via the Saimaa canal. The cottage is located on land leased from Russian territory.

Previously, the permit to visit issued by the Commission on the operation of the channel in Finland. But now the situation has changed. The tolerance on the leased area can be obtained only if the Commissioner of Finland for the channel will provide a request for authorization, and if the Finnish and Russian border services will approve the request, then the Commissioner of Russia can issue a permit.

By the Commissioner of Finland for the Saimaa canal is the head office of the Ministry of transport Harry photographers, and authorized Russia’s first Deputy Minister of transport Sergey Aristov.

An unexpected turn during a magical night in Tamminiemi

The most important achievement in the negotiations for the lease of the Saimaa canal was reached, of course, in the sauna.

The President of Finland Urho Kekkonen negotiated with Soviet leader Nikita Khrushchev in its 60-year anniversary, during the so-called “magic nights in Tamminiemi”.

It all happened on the night of the 4th of September 1960, a sauna in Tamminiemi, located in the residence of the Finnish President. Kekkonen hinted about renting Soviet territories sympathetic and impulsive Khrushchev, who, surprisingly, decided to meet the Finns.

Finland pays a year rent in the amount of 1.22 million euros, and in addition a fee, dependent on volume of traffic.

In the living room of the cottage for negotiations Taipale was a lot of hard negotiations, but at the long meeting table also laughed a lot.

The cottage welcomes guests 1-2 times per month. The cottage has a lounge for meetings, a small kitchen, a toilet, a bathroom and a sauna.

Finland has over the years tried to expand the strict confines of the terms of the agreement, but Russia in turn has stressed border security and sovereignty.

If the negotiations lasted all day, the evening, the organizers of the meeting used to plan a more easy program.

“Usually, the night passes in conversation. Sauna, as we all know, unites Finns and Russians, and a joint trip to the bath creates an immediate atmosphere of communication and cooperation”, — says head of transport Department Raimo Tapio. 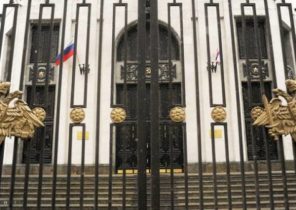 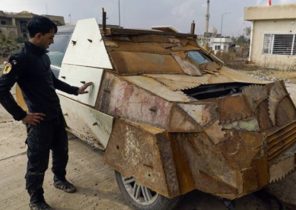