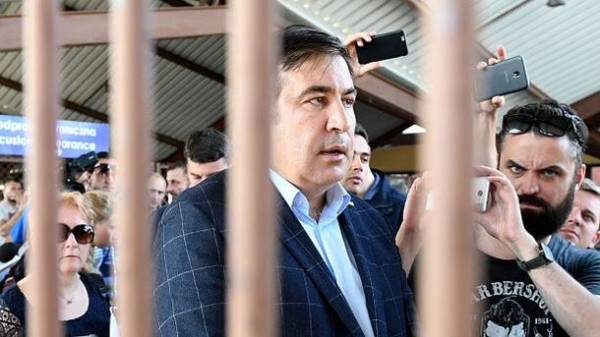 Ex-Governor of Odessa region Mikheil Saakashvili moves freely on the territory of Ukraine, while his breakthrough in the country are conducted necessary investigative actions. This was stated in comments to “BBC Ukraine” the representative of the Ministry of internal Affairs Artem Shevchenko.

“Now there are all the necessary investigative actions in accordance with the norms of the Criminal procedure code, in coordination with the Prosecutor’s office with the required legal regulations,” – said Shevchenko.

According to him, the police investigate the actions of not only Saakashvili, but also all of the people involved in the breakthrough of the border on Sunday evening.