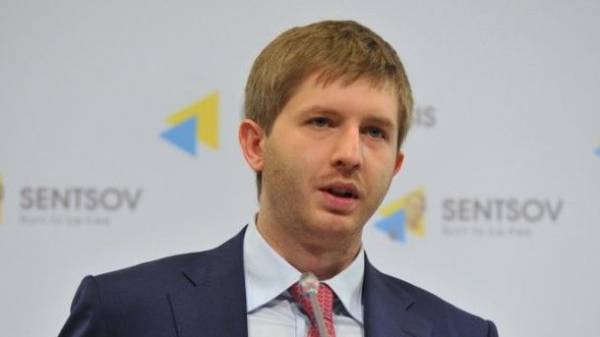 The Parliament and the government must solve the problem of underfunding of subsidies for housing and communal services. In an interview with “Observer” said the head of the National Commission carrying out regulation in the energy and utilities (NKREKU) Vovk.

According to him, the problem of disconnection of hot water in Kiev last summer related to outstanding debts to “Naftogaz” for delivered natural gas is not a direct consequence of the debts of the population.

“We estimate the total level of payments to consumers (in particular, Kiev). The real problem is the late Finance subsidies. The lion’s share of debts to the enterprises providing housing and communal services – from the state budget. This leads them sometimes to unnecessary steps (termination of service – ed.),” – said Vovk.

“Because this affects consumers, which is unfair, and should be comprehensively addressed by the government and the Verkhovna Rada”, – he added.

The head NKREKU also added that “definitely positive” about the prospect of monetization of subsidies to the population under condition of ad monetization approaches early in the season, timely financing, and packaged for consumers on energy efficiency measures.

We will remind, according to the government Treasury services, as of August 28 (the latest data), the deficit of funds for payment of subsidies for the provision of housing and communal services, has more than 13 billion UAH. Also, in summer the Parliament passed and the President signed amendments to the budget to allocate 14 milliard. to Finance the subsidies until the end of the year. However, according to market participants, only a small portion of these funds was used to repay debt. Moreover, by its decree №558-R the Cabinet of Ministers has redistributed between regions 2.4 billion UAH. making from five areas donors (with a surplus), and the rest – has exacerbated the shortage of funds for subsidies. In particular, Kiev has been withdrawn about 1,5 billion UAH. resources.

Earlier people’s Deputy of Ukraine, Deputy head of the Verkhovna Rada Committee on construction, urban development, housing and communal services Aliona Babak, commenting on the decree of the Cabinet of Ministers 558-R, said that because of underfunding of subsidies for payment of services of the enterprises of housing and communal services in Kiev, of possible problems with the preparation for the heating season. 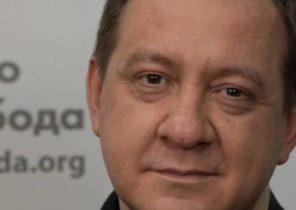