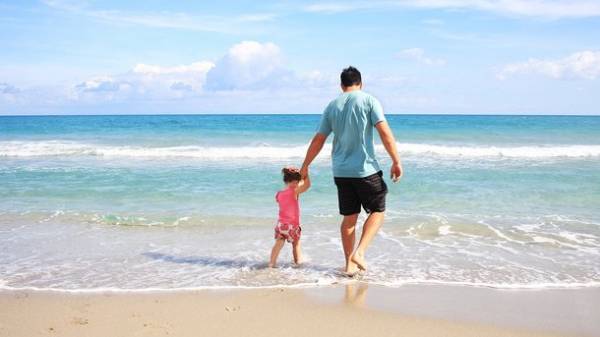 Children grow up healthier and have fewer problems with school performance, if they live with their biological father.

This was reported by scientists from the London school of Economics and political science. The study was published in the journal European journal of Population.

According to experts, the presence of a stepfather this has no effect.

For the experiment the researchers collected data on more than 20 thousand children, including children of single mothers. They paid attention to their health, social skills, and intelligence.

The results showed that if single mothers agree with the fathers of their children and continue to live together, their children in no way lag behind the children of the initial families. But if, instead of his own father in a family includes his stepfather, the children experience the same problems that children of single mothers: they have difficulties in study and work, they are more likely to commit crimes and face teenage pregnancy.

It is noteworthy that the situation has not changed even despite the fact that the appearance of a new person improved financial position. These benefits were offset by the child’s need to adapt to the new situation.