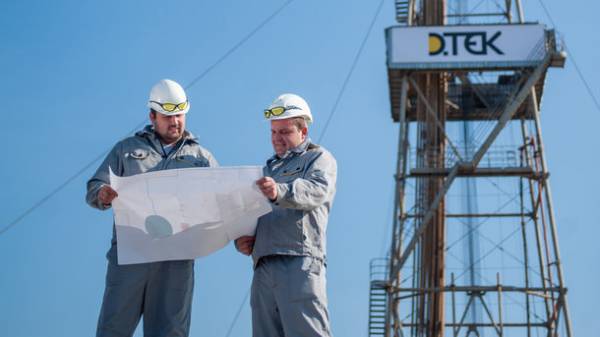 Speaking of the future, we often hear about the colonization of Mars, thesingularity, artificial intelligence and other fantastical things. However, all this is dreams and predictions of technoutopian-visionaries, while the state thought more mundane and realistic categories. This is understandable: when will come the promised magic of telepathy, and people who need heat, light and hot water, already exist.

“Today” has analyzed the government’s energy strategy and find out how Ukrainians live in 2035.

In the first stage, we need to make all the necessary changes in legislation and the relevant authorities to integrate into the European energy system, with electricity and gas. In the near future should appear normal coal market, part of Sopot will be eliminated and preserved — of course, they will use the world’s best events to mitigate effects on the population. And 11% of the electricity we get from renewable sources.
The second stage is even more interesting — here the unification of Ukraine and Europe will go directly in technical terms. All investments in emission reduction will start to bear fruit. As for heating, the current centralized system should improve efficiency, but at the local level will create new, excluding fuel, which is in the region, its logistics and infrastructure development.

According to the adviser to energy Minister Constantin Osipovskogo, energieforum will facilitate relations between industry and the consumer. Thus we will be able to influence the production, distribution and consumption of energy, as is done in Europe, when the client when selecting a supplier, forcing them to compete and improve the quality of services.

“We will be able to manage the demand for resources: select provider, plan expenses, and with small investments to fulfill the role of consumer-regulator, thereby significantly reducing their own costs for the purchase of electricity. And most importantly, the electricity bills will depend on the quality of the service provider, the payment will ensure uninterrupted supply of electricity”, — says the official.

After 2020, all gas will be Ukrainian, and due to the increase in production will begin sales abroad.

The Executive Director of the Association of gas companies of Ukraine Roman Opimakh sure that gas independence requires concrete steps from the authorities this year. “The expected growth in gas production, according to the adopted Concept of development of the industry is impossible without revision of tax policy, in particular the introduction of incentive taxes on new wells at a rate of 12%. The second problem is license. Body that their issues and extends, is undergoing a management change. In turn, local councils are sabotaging the negotiation of licenses for miners. For example, in Poltava agreed on only one of the more than 80 licenses in the last year and a half,” — said the expert.

Gas, however, will never be cheap, but the government is optimistic promises by that time to raise the standard of living to such an extent that we don’t even notice. Renewable energy is actively developing, the grid receive the prefix “smart”, developing means of transportation (although at the same time, at least 50% of the gasoline the country must produce itself). 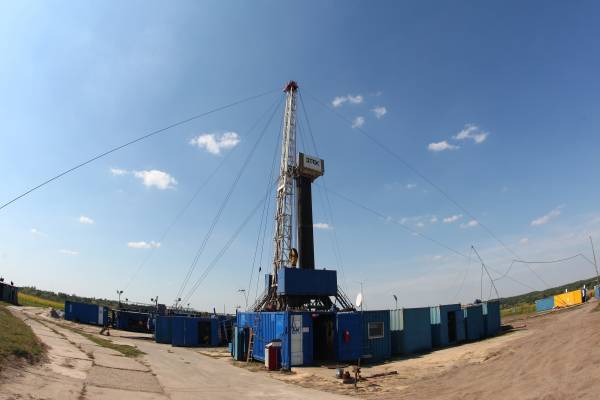 Green energy has to “jump” from 2 to 25%; a great role play by private companies. Photo: A. Yaremchuk

In the third stage, obviously, of the generating capacity is hopelessly outdated, so they will be replaced by new, more innovative and, most importantly, environmentally safe. By this time developers will not be able to build a normal house, because the construction standards will dictate that energy efficiency. Gas production will increase, moreover, the great plans of the Cabinet lays over the continental shelf (including those mentioned and the Crimea). And the most curious thing: by this time, 25% of all electricians to be “green”.

Like every policy document, the new strategy expects that the Ukrainians themselves will change too. Appears energy, and people will start to conserve valuable resources. This will help us: products will be marked in terms of consumption, of course, will choose those that “eat” the least. Building modular boiler rooms, on rooftops will include solar panels and will give 5% of all electricians consumed by the population. Subsidies to be targeted, and in the future is minimized. 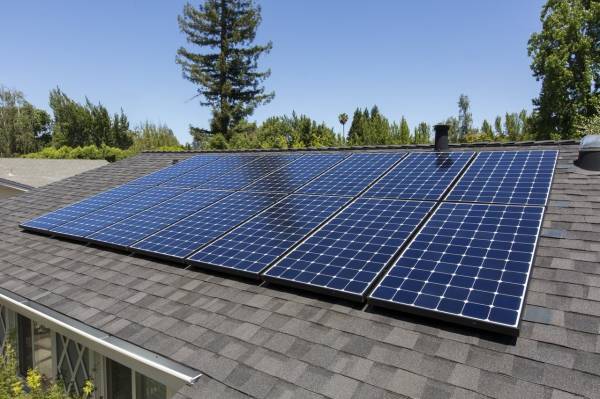 Appears individual energy sources, which will give 5% of all electricians consumed by the population of the country

That is: more gas and RES

Spelled out in the strategy of things, the government officials said, is absolutely real. If you take the same gas, this year the state Ukrhazvydobuvannia plans to increase rising to 15.2 billion cubic meters, and by 2020, production will reach 20 billion cubic meters. Do not lag behind private companies. The largest of them — “Neftegazdobycha” — this year will be 1.6 billion cubic meters. The company has previously drilled the deepest well in Europe — 6750 m. as for the black sea gas, there is yet more complicated: foreign giants like Shell and Chevron do not particularly like what is happening in the industry (fiscal regime changes, players often go SBU and GPU), so enthusiasm is that they don’t burn. And with the onshore exploration and production is not going smoothly: the largest Yuzivska area (Donetsk and Kharkiv region) can go to an unknown company. 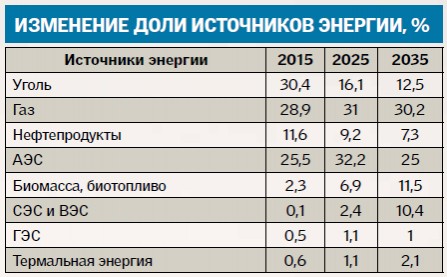 Renewable energy (RES) should “jump” from 2 to 25%. Now two-thirds of wind energy accounts for DTEK. According to the Director of strategy and business development of Alexandra Selishcheva, about 636 million kWh will produce this year Botievo wind power plant (Zaporizhia region), and commissioned in the summer of Trifunovska solar power plant in Kherson region will add 4 million kW·h. “Solar and wind energy will develop rapidly. This is an important part of the strategy of development of the Ukrainian energy sector and the strategy of our company. Next year we begin construction of another wind farm in Zaporizhia region with a capacity of 200 MW, are preparing new projects in the field of solar energy. We also see interest from Western investors to this market in Ukraine. If successful, the reform of the electricity market, the achievement of many objectives of the strategy looks realistic” — sums up Selishchev.

Don’t forget about gasrebate in the industry. “There is an ambitious project Chernobyl “solar” for more power, there are a number of other projects — told us the Deputy Minister of energy Natalia Boyko. We just had a meeting with a company that in the Zaporozhye region is going to launch a 500 megawatt capacity, they already received preliminary approval for funding. Now the one who will get the permits and design documents, and want to become an investor for “green” generation, will automatically get a high “green” tariff — the highest in Europe.”
Moreover, says the official, will soon develop a mechanism for auction systems, which will highlight the square where necessary a specific region depending on its needs.

“Equivalent important and little panels on the roofs that will allow citizens to become more disciplined in terms of consumption, and large, which will allow to make a qualitative jump, — says Boyko. — I’m optimistic relative to the entire country, each region is potentially attractive for investment. The Norwegians, for example, a positive view of the development of small hydropower, many countries have a positive attitude to large projects for sun and wind. Biogas has always been an interesting topic, especially given the closed cycles of agricultural holdings and closed loops of small towns”. There are plans in the Crimea, the Cabinet set up to get it back and working in international courts and the UN. This should help in gas projects in other areas of the Black sea, which will attract investors and will show the contrast dynamics of the region in comparison with what is happening on the Peninsula. 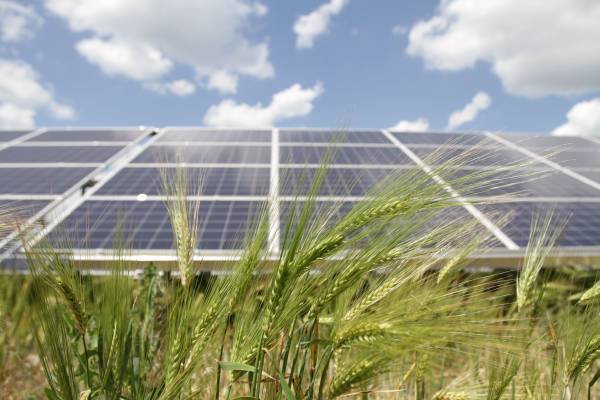 The energy of the sun. In 2017 work Trifunovska SES, and behind it others. Photo: V. Lazebnik 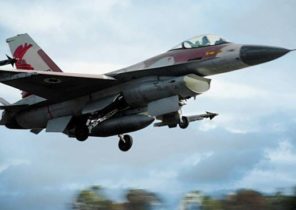