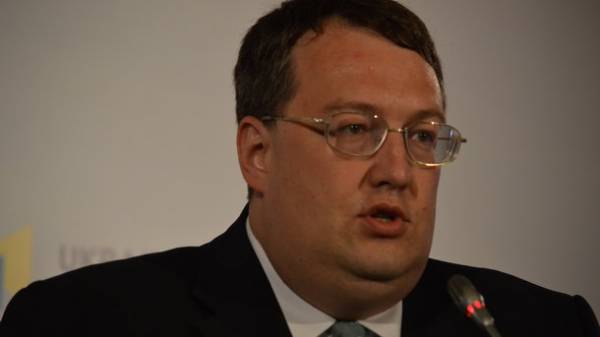 The people’s Deputy, member of the Collegium of the Ministry of internal Affairs Anton Gerashchenko on his page in Facebook published a list of MPs who have illegally crossed the border of Ukraine together with the ex-lava Odessa regional state administration Mikheil Saakashvili.

“Parliamentary immunity does not extend to purely criminal offence of smuggling of persons across the state border of Ukraine”, – said Gerashchenko.

MP also reported that illegally crossed the border of Ukraine, “the former double-the head of the SBU Valentin Nalyvaychenko”.

“Other persons illegally crossed the border of Ukraine are established by the investigation and will be prosecuted in accordance with the Law,” summed up Gerashchenko.

We will remind, earlier the interior Minister Arsen Avakov said that the police and border guards use weapons.