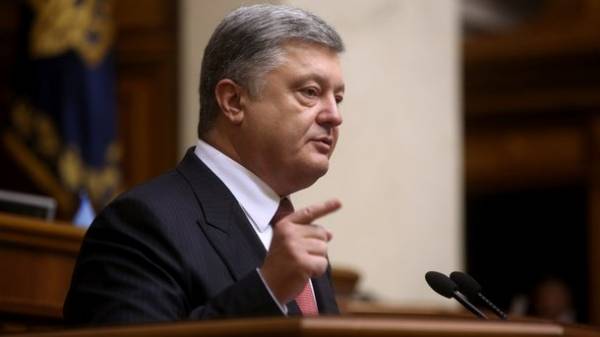 Ukraine along with the world will continue to fight for the release of unlawfully convicted in Russian Director Oleg Sentsov. The President of Ukraine Petro Poroshenko said in his message to the workers of cinematography on their professional holiday. The greeting text published on the website of the President.

“Grateful to the artists who by their works supported the invincible spirit of a nation open to the world the courage, honor and dignity of Ukrainians, their desire to live in a free and fair state. Let’s give a special word of welcome to Oleg Sentsov. Ukraine along with the world will continue to fight for his freedom,” said Poroshenko.

In addition, the President wished the filmmakers good health, inspiration and fulfillment. 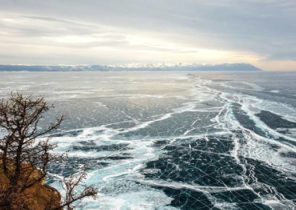