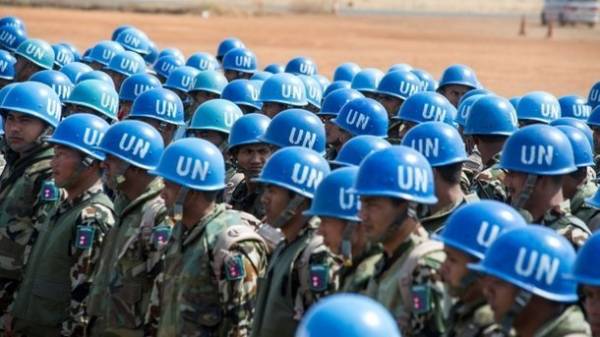 The representatives of Germany, France and the United States discussed the issue of deployment of peacekeeping mission in the Donbas. This is the official representative of the German foreign Ministry Martin Schaefer, reports “RIA Novosti”.

According to him, the parties agreed that the peacekeepers – this is the real way to solve the conflict.

“We don’t know what will happen in new York next week, but I can tell you that yesterday evening was the intensive contacts of the German government and the foreign Ministry with our French partners, and with our American partners. We fundamentally agree with the assessment that this can be a way forward,” said Schaefer.

He also stressed that the West is waiting for clarification from Russia about its initiatives as outlined in the resolution submitted to the UN security Council.

Recently, Martin Schaefer said that the UN is unacceptable involvement of the separatists to the negotiation process on peacekeeping in Donbas, which Moscow is seeking. 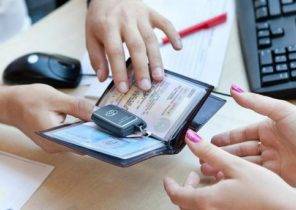