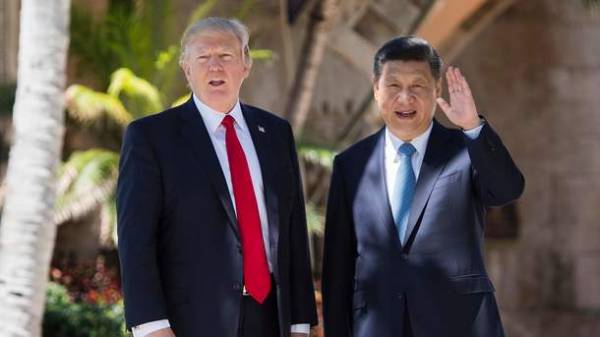 China and the US should strengthen cooperation in the military sphere. This was stated on Saturday, April 8, Chinese President XI Jinping, RIA Novosti reported.

“Parties should work together to continuously strengthen mutual trust and military cooperation,” said XI Jinping at the meeting with the President of the United States Donald trump.

According to the Chinese leader, China and the United States also needs to continuously use and improve the mechanism of notifying each other of important military operations, and also to improve the standards of conduct for security of sea and airspace.

“Military security and mutual trust in this sphere are the main strategic mutual trust China and the United States. The parties need to maintain military contacts at all levels, to further strengthen the mechanism of dialogue and consultations of the ministries of defence, dialogue consultations on security issues in the Asia-Pacific region,” said XI.