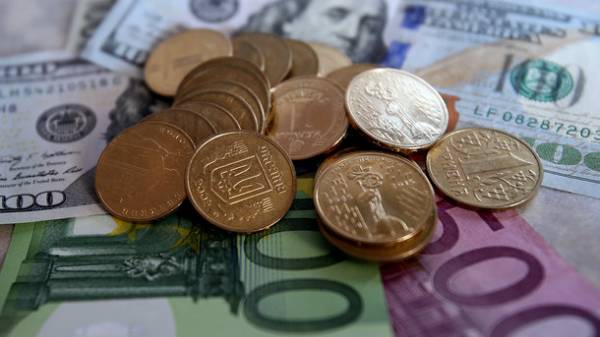 Today, 8 September, the national Bank of Ukraine (NBU) has established such rates of major foreign currencies against the hryvnia:

Thus, the dollar, compared to yesterday’s values, rose by two pennies. Since the beginning of the week the exchange rate rose by 26 cents over the past week “green” rose by 30 kopecks and reached the psychological mark of UAH 26. Experts believe that the country starts a seasonal round of devaluation.

The Euro rose 13 cents and crossed the psychological mark of UAH 31. More expensive the Euro was worth only during the peak of devaluation of the hryvnia in 2015. As you know, the current appreciation of the Euro in Ukraine in the first place, due to the appreciation of European currency against the dollar.

Thursday, September 7, the dollar on the interbank foreign exchange market increased by two cents in the purchase and a penny on the sale; the auction ended with quotes 26,02 is 26.05 UAH/USD. Euro on the interbank market traded at 31,22 – 31,25 UAH, up to 21 – 22 kopecks. Today’s auction has not started yet.