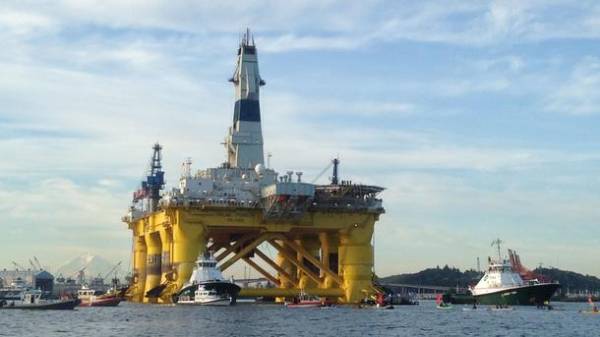 World oil prices rise on Friday morning amid forecasts of analysts about slowing down oil refineries (refinery) and petrochemical plants on the Gulf coast in the U.S. after hurricane “Harvey”. 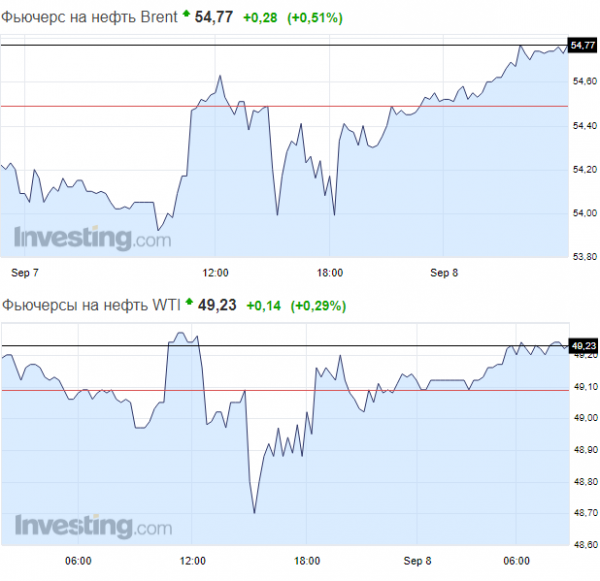 Work at refineries and petrochemical plants on the coast of the United States may decrease as companies are forced to use employees for recovery of damages after the storm “Harvey”. According to Reuters, it could lead to the increase in business spending, or a shortage of workers.

In addition, investments in projects on the coast will be in the next year at $ 51.9 billion, approaching the peak from 2015. This will require additional staff in the company, says the Agency with reference to Industrial Information Resources (IIR), which monitors resources in the field of industry. “We had a shortage of manpower before “Harvey”, but now it is much worse” – said the representative of the organization Anthony Salemme.

We will remind, on the night of August 26 in the U.S. state of Texas hurricane “Harvey”. He became the most destructive hurricane in the U.S. over the past 12 years, since the country in 2005 was hurricane Katrina, which led to the flooding of the city of New Orleans in Louisiana. 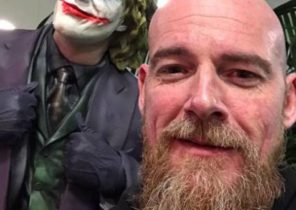 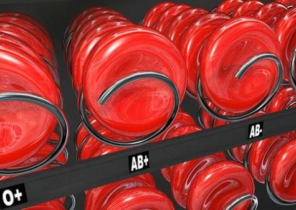