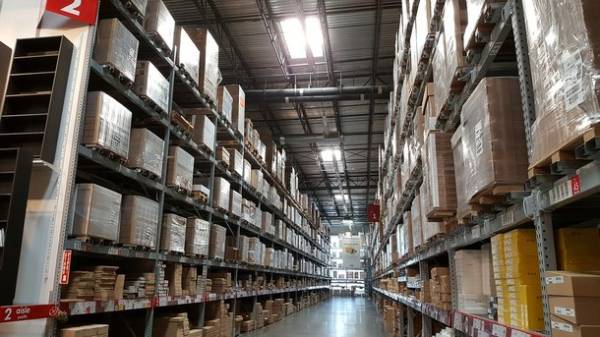 Swedish chain stores of furniture and home goods, IKEA is considering opening its own production in Ukraine. This was announced by the head of the investment policy of the Lviv regional state administration Roman Mathis.

“After the meeting with the management of IKEA has been able to reach agreement on the following substantive contact with the question of accommodation facilities on the territory of Lviv region”, — wrote Mathis on his page in Facebook.

The official also said that negotiations with the Swedish company did not stop, though was delayed. Also, according to Mathis, the process of entering the retailer to the Ukrainian market. requires intensive work with arrays of different data.

We will remind, to enter the Ukrainian market, IKEA already tried several times. But in 2016, company spokesman Kajsa Johansson said the Ukrainian media that the company has no plans to open stores in Ukraine, but interested in the market. As told “Today” the Director General of the Association of retailers of Ukraine Maryna Chernenko, this time IKEA changes the method of entering the Ukrainian market. So, if before the company tried to begin to work in Ukraine with its legal entity, but now we are talking about the sale of the franchise.

IKEA is one of the world’s largest chains selling furniture and home goods. Today in the world there are 389 brand stores. In 2016, the attendance of stores amounted to 915 million visits.