The President of Ukraine Petro Poroshenko satisfied with the new winter uniform for members of the Armed forces of Ukraine. This is stated in the message on his page in Facebook.

“Now our defenders will be streamlined, multi-layered winter form. Separate samples of the new kits were tested directly in the combat zone. All the wishes of our soldiers considered”, – said Poroshenko.

He noted that the supply of new sets of winter form in the division began in September, and in two weeks it will be issued to soldiers.

“The Ukrainian army closer to NATO standards every day,” – said the head of state.

We will remind, recently the Ministry of defence introduced a new set of winter forms for Ukrainian military and showed what it includes and how it looks. 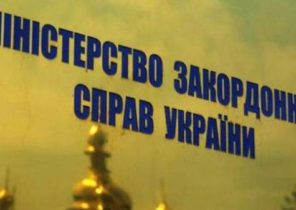