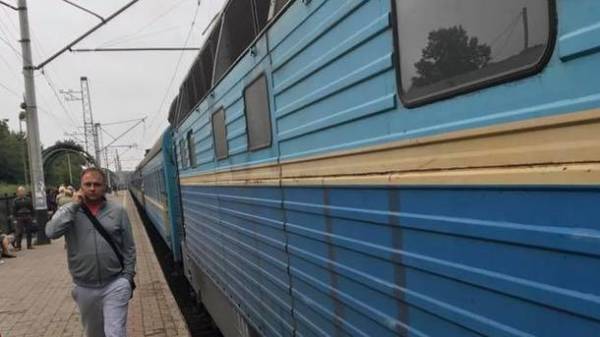 Today, due to a malfunction of the locomotive at the station Boyarka (Kyiv region) in the path of the delayed passenger train, which followed in Kiev. It is reported in the press service of “Ukrzaliznytsya”.

“September 6, 7:52, the station Boyarka failed locomotive train № 118 Chernivtsi – Kyiv. Because of this path was delayed several passenger and commuter trains. Now the locomotive is replaced, the train went”, – stated in the message.

The cause of the malfunction is found out by experts.

Because of the incident in the journey was delayed following passenger trains: No. 68 Warsaw – Kiev; № 770 Kamianets-Podilskyi – Kyiv, № 118 Chernivtsi – Kyiv. Also delayed trains, which ply in the area of Fastov – Kiev from 20 to 60 minutes. PJSC “Ukrzaliznytsia” apologizes to passengers for the inconvenience.

In social networks, passengers noted that the train Chernivtsi – Kyiv on fire. 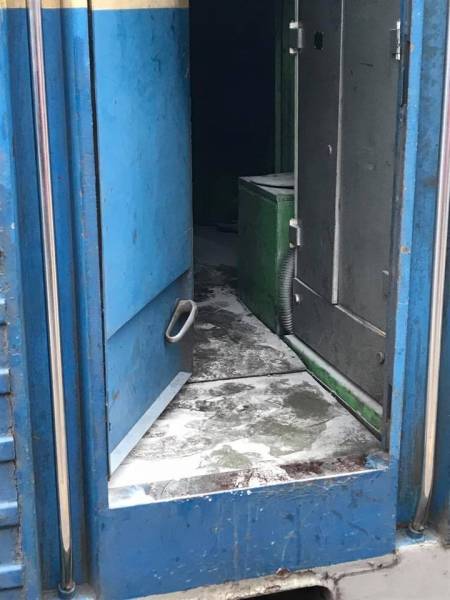 “Rode well, but got in. The Chernivtsi-Kyiv train a little fire in the town of Boyarka”, – wrote in Facebook Denis Timofeev has posted a video from the scene.

Recall, August 26, due to the ignition of the electric train No. 828 Zhmerynka – Kiev journey was delayed several passenger trains.