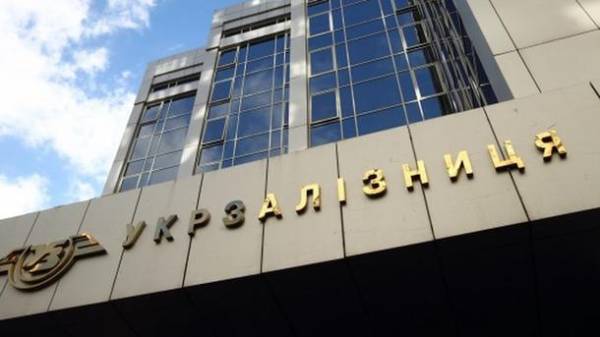 The Prosecutor General’s office and the SBU carried out searches in the departments of JSC “Ukrzaliznytsya”. About it reports a press-service GPU.

“It is established that the unit of JSC “Ukrzaliznytsya” in the early summer of 2017 in order to allegedly proper functioning of air conditioning systems of passenger cars has concluded with the commercial company a contract worth more than 3.8 million UAH for the purchase of 7 tons of refrigerant. According to the forensic expert raised the substance is not suitable for use in air conditioning systems of trains that are designed for the carriage of passengers. For the purpose of documenting relevant criminal activity Prosecutor General’s office of Ukraine together with security Service of Ukraine in the subdivisions of JSC “Ukrzaliznytsya” is currently being searched”, – stated in the message.

As noted, the issue of the announcement of suspicion to the officials of Railways, who took the improper product.

Earlier, Prime Minister Vladimir Groisman said that the new leadership of PJSC “Ukrzaliznytsia” the goal is to understand the distribution of freight cars and to eliminate corruption component in this process.