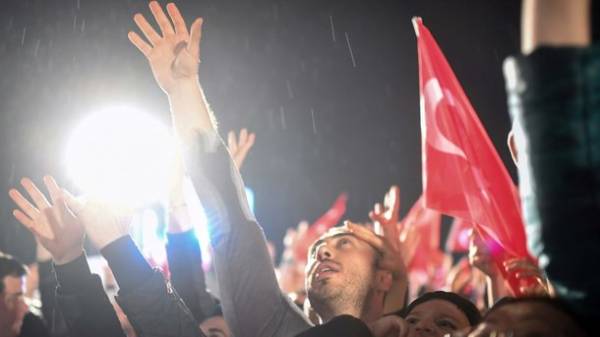 51,35% of the voters of Turkey at the constitutional referendum called for the transition from parliamentary government to a presidential one. It is reported by the Turkish news Agency Anadolu.

“After calculating the data with 99.99% of the sites across the country, proponents of the referendum in the lead, having 51,35% support… Also left counting data from multiple foreign sites, which do not affect the voting results”, – stated in the news report.

While the Turkish opposition has already declared intention to appeal against the results of the referendum, as its observers had reported fraud during the counting of votes. 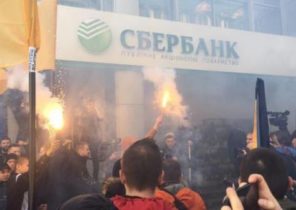 The expert said, what threatens the closure of the Russian banks in Ukraine 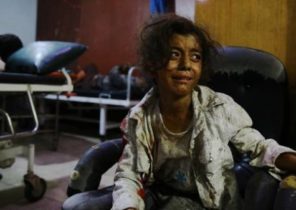