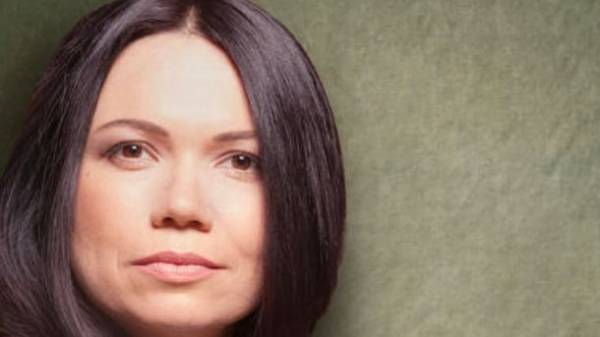 Chairman of the Committee on freedom of speech and information policy of Verkhovna Rada of Ukraine Victoria syumar said that in the area of ATO is not enough Ukrainian literature. She stated this on Monday, 4th September at a press conference in Kiev.

“We talked with the military, with the military and civil administrations. There (in the area of anti-terrorist operation – Ed.) frankly not enough of Ukrainian literature, therefore, together with the Ministry of information policy, we started a program called “Ukrainian library”, she said.

She expressed the hope that before the end of this year, at least eight books from the series “Ukrainian library” will be available in each library of the Donetsk and Luhansk regions and in every military unit, as well as in the border guards unit.

“The order and the demand on it today is fantastic, and this need we have to close,” summed up the MP.