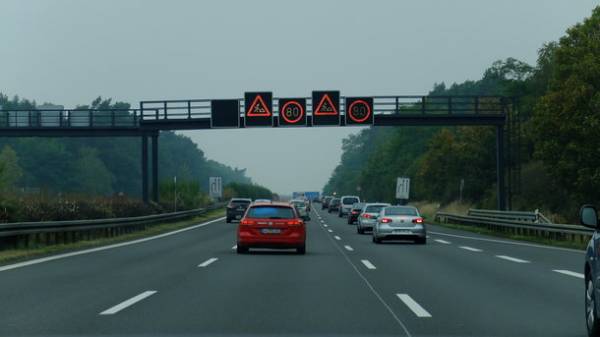 “Ukravtodor” announced the construction in 2018, the first toll road. It will spend about 300 billion. Building the autobahn would be a private company at their own expense. Five foreign companies interested in the project. However, construction of toll roads MPs should adopt a law “On concessions”. Who and how much will be able to travel at concession road, learned of the website “Today”.

When in Ukraine there will be a toll road

Toll roads around the world are built for cutting and straightening of a route bypassing settlements. This road is usually shorter than 50-100 km, thus saving fuel and time, but for a fee. While concession road will be built from scratch. The existing highway will remain a free alternative.

While toll roads in Ukraine are not built because of imperfect legislation. The current law on concessions does not guarantee the investor a return on investment. The Builder of the toll road need to be sure that the track will go at least 18 thousand cars. Otherwise the company will suffer losses. According to the adviser of the head “Ukravtodor” Alexander Kava, the new draft law is ready, the deputies were to vote for it, and then you can negotiate with private companies. 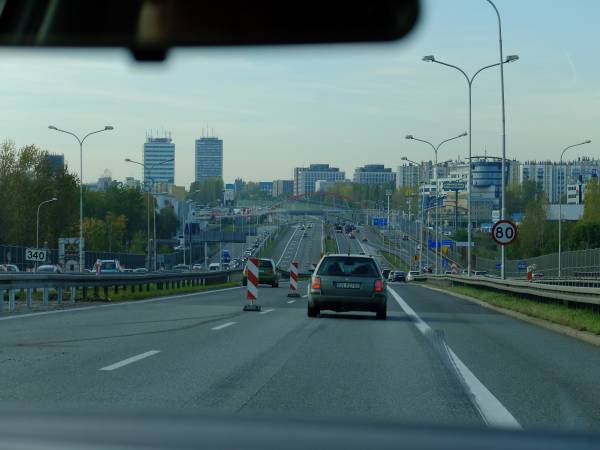 For the construction of toll roads, the deputies should accept changes in the law “On concessions”. Photo: E. Perepelitsa

The draft concession law introduces the concept of assurance. The state guarantees the allocation for construction of the road of the earth. And the company is committed to build on this stretch of highway. Under the bill, the government would guarantee the company that the flow of cars on the road will be at a level that will ensure the profitability of the project. If the desired traffic will not be, the state budget will have to compensate for the losses. Pay the route of 25-50 years will only hold a company-Builder. Then the road will go to the government. The concessionaire may charge a fee for travel on its way. The company can earn on its roadside infrastructure: gas stations, service stations, cafes, campgrounds and so on.

If the Parliament will pass a law this fall, the tenders for the construction of roads will hold in 2018, noted in road Agency. While the project has aroused interest from five foreign companies. In “Ukravtodor” are sure that the direction of Kiev – White Church will be beneficial. On the existing road traffic intensity reaches 20 000-44 000 vehicles per day. “Such intensity is enough for a recoupment of the project”, – told the Agency.

The first toll of the Ukrainian road may appear only after several years. But good it must give the Cabinet.

Where else will the toll road

Another road concession may appear on the border with Poland. The route Lviv – Krakovets planning to build since 1999. In may 2015 “Ukravtodor” even announced a competition for the construction of the highway. But in September, the competition Commission rejected the request of the Ukrainian company “Concession highways” and the French Bouygues. The company had sufficient funds for the construction of such a project, explained in the road Agency. However, the acting head of “Ukravtodor” Slawomir Nowak said: toll road Lviv – Krakovets will appear along with the route Kiev – White Church. 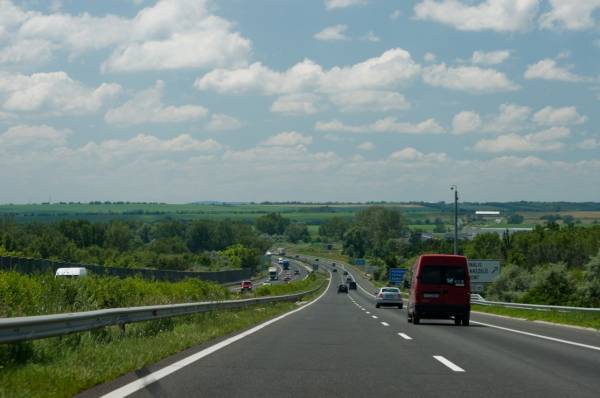 Another toll road can build from the Polish border to Lviv. Photo: Archive

Boom of toll roads in Ukraine is not worth waiting, because the country is small traffic on the roads, experts say. According to the adviser of the head “Ukravtodor” Alexander Kava, in Ukraine, a toll road profitable only at the entrances to major cities.

“Any large-scale projects, such as highways across the country on a concession basis, we have private investors will not build. And the reasons are quite objective: low population density and low purchasing power. High traffic is only on the entrances to the biggest cities. High country it is now possible to build a portfolio of five real projects, not more,” says cava.

Besides the already existing projects concession roads, the construction of toll roads could be profitable near cities, the Dnieper, Kharkov, Odessa. This would relieve traffic on the existing access roads to the regional centers.

How much will the toll road

In Poland, for example, the cost of a kilometer of the toll road is three cents with a speed limit of 130 km In Italy – from seven cents per kilometer. In some countries, the use of toll roads is paid for a certain period. For example, in Slovenia for a subscription for seven days you have to pay 15 Euro in Austria for 10 days to eight euros to Hungary for 10 days – 13 Euro.

“There is a completely different system of payment for travel on concession road. Starting from what is paid for a certain period. There are models that have been adopted in Germany and Belarus – the fare you pay only freight cars”, – says Sergey Vovk, Director of the Center for transport strategies. 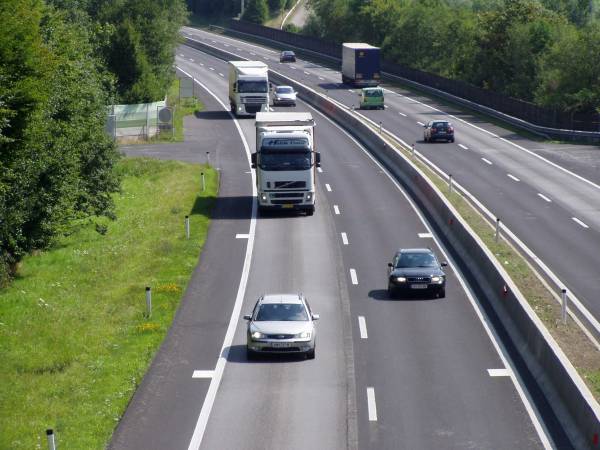 The first toll road Kiev – White Church 50 km will cost the investor $ 300 million excluding the purchase of land for construction. The average cost of a single fare will be nine cents per kilometre, says Alexander cava.

“If traffic is not enough, the state should compensate to the investor the difference between revenues and the level which the investor was able to collect due to the flow on the road. It works in all European countries that implemented the projects on a concession basis. The amount of compensation will be specified in the agreement between the government and the concessionaire”, – adds Alexander cava.