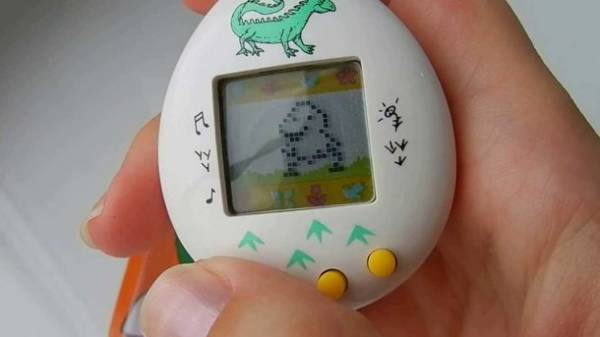 The website “Today” decided to recall how changed the Hobbies of students for the last time.

At the end of the 90 school the entire post-Soviet space filled rainbow springs “slinky” originally from USA. With them organized these events were sent to ride the stairs and tried to set records. 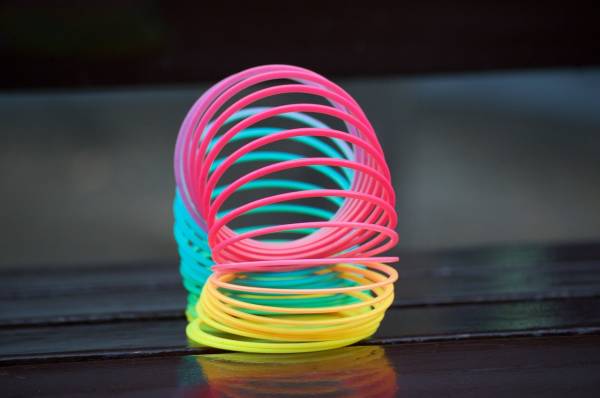 After a sensational spring, somewhere in the beginning, the students began to attend the lessons with kapsali and inserts from chewing gum. The main goal was to collect the largest collection. On ear even played two men laid them down on a flat surface and beaten with hand, who has rolled, he won and took the win. 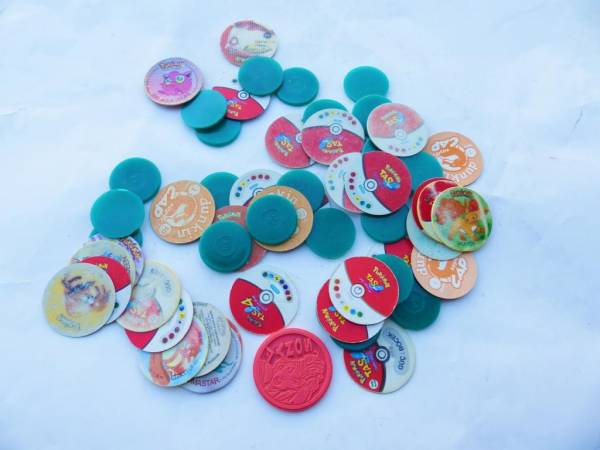 But cubes and Rubik’s geometric snake – these things are timeless. They never lost their popularity among students. To solve the cube was not so easy, not only for children but for adults that’s why the game has always found its audience among fans of loaf. 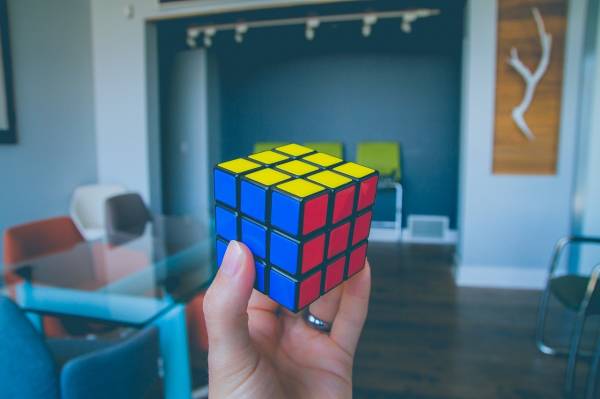 After this started the electronic era and in Vogue Tamagotchi. Different shapes and colors, with a variety of animals – they have won the hearts of students for the long haul. To Tamagotchi inadvertently died, had to get up at night to feed the pet and play with him. Students did not hesitate to care for their electronic Pets, and during lessons, because the animals delay is not tolerated and needed constant care. 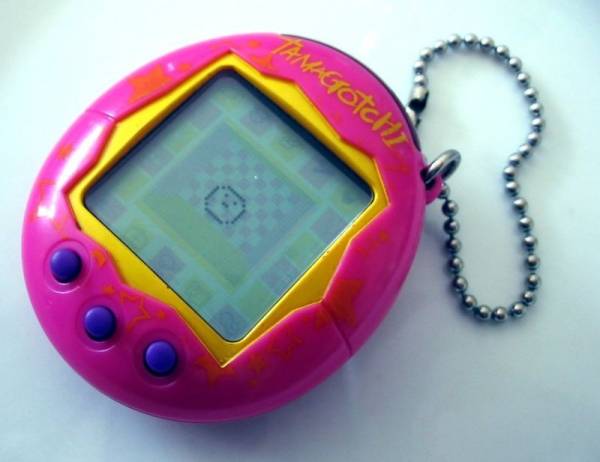 It is logical that later students began to divert phones. In the mid-noughties, they were still luxury items. A little later, the phone ceased to cause surprise and came into use. With them appeared and the game that evolved as technological progress. If ever the black-and-white snake on the screen of the mobile has caused genuine enthusiasm, has switched to the game brighter. The boom last year was app Pokemon Go. Thanks to this game with more reality had to walk several miles to find a rare pokémon for your collection. Now the game is still popular, and the children continue to look for pokémon in the walls of schools, shops or just on the street. 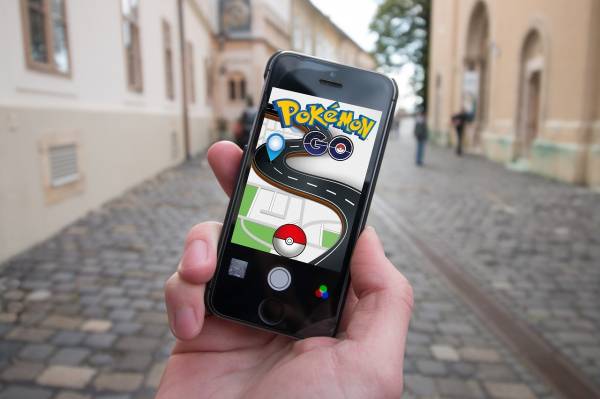 After all this, the world came to the spinners. Invented in the late 90s, they gained popularity only in 2017, Ukrainian children are actively playing with the spinners now, and do toys on the market are in great demand. 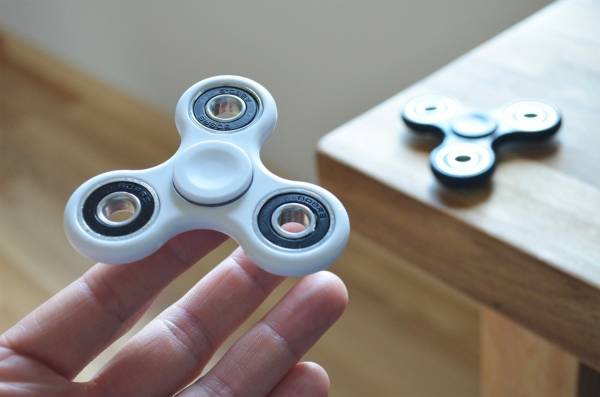 The spinners immediately appeared as a large army of fans, and those who harshly criticized and called a dangerous. In some schools in the UK and the US even banned them, and the teachers repeatedly said that they dissipate the attention, although according to studies, the spinner should help to focus children suffering from attention deficit disorder. Teachers have become one of the main opponents of spinners. They complained that the students are so passionate about a new toy and the various stunts that absolutely do not delve into the educational process.

Despite the fact that according to the law, to take personal belongings from someone else, sometimes the teachers still take students toys if the lessons children are distracted by fashion trends. 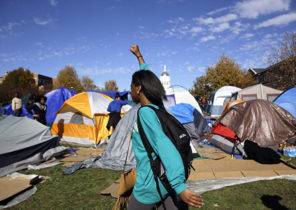 How American universities have become bastions of sex, alcohol and special rights 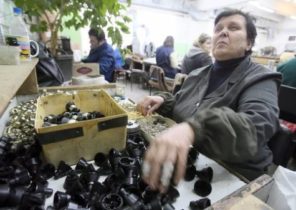