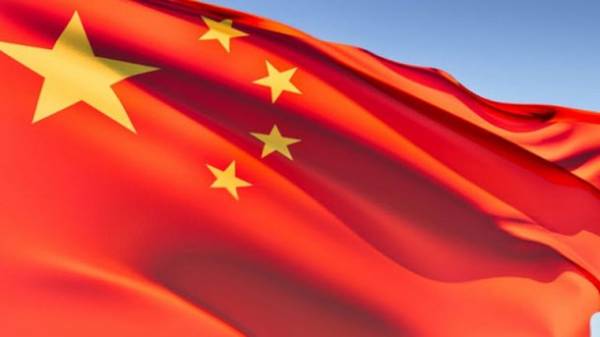 In the past year data on the population of China said that the country’s population of 1.38 billion people. This meant that the most populous country on the planet. In second place is India with 1.33 billion people. However, it may be that China takes second place to the South Asian country. About it writes Gazeta Wyborcza with reference to the evaluation of Chinese demographer Yu Fasana that the expert presented at the conference on demographic problems in Peking University, reports ZN.ua.

The scientist checked the official Chinese population figures and came to the conclusion that they are overrated for 90 million people. In particular, according to official estimates over the period from 1991 to 2016 in China was born 464,8 million children. Yu found that this figure is incorrect. And in fact, the newborn was 377,6 million. However, it is not only a miscalculation in the evaluation of demographic data. Due to the fact that China is having fewer children than previously thought, the population may soon grow old. This means that Beijing can stand in front of the problem, which he set aside for the future. The health care system and pension system in China is only emerging. Chinese officials fear that their country may grow old before getting rich.

There are also fears about the ability to maintain economic momentum as 2013 famous cheap labor of China began to decline. At the beginning of the year, it was reported that in China there was a population explosion. After the lifting of the ban on a second child in the country from 2016 were born of 17.86 million children, although in the past few years, the average birth rate for the year was 1.4 million people. 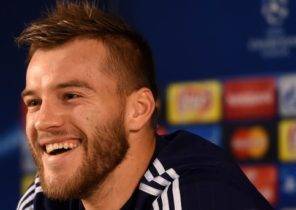 Andriy Yarmolenko may pursue a career in Italy