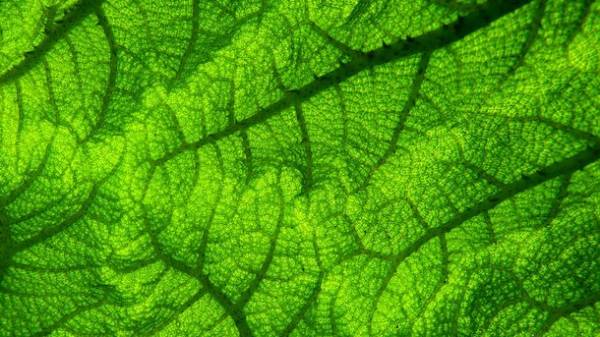 Scientists have discovered a plant extract that suppresses appetite and is effective against overeating, according to sobesednik.ru.

Extract of a plant called salacia Cubana that grows in India and Sri Lanka, has demonstrated its ability to suppress appetite, to extend the state of satiety and regulate blood sugar levels. Salacia Cubana is a woody vine that is well known to fans of Ayurveda as a medical and nutritional supplements to combat a variety of health disorders, including diabetes. However, scientists, results of which are published in the journal Nutrients, for the first time investigated the effect of this extract in the effects on the glycemic index and the level of the intestinal hormones after ingestion. It was a randomized, placebo-controlled double-blind study.

Researchers have shown that when taken along with food herbal extract of salacia improves glycemic response and changes in intestinal hormones in people with excess weight. It reduces sudden changes in blood sugar levels, is a constraint on the appetite and is called a long lasting feeling of satiety. Therefore, this herbal extract can be called modulator of appetite, which can be useful for people with overweight and obesity, faced with the risk of diabetes.

Experiments have shown that the extract reduces the feeling of hunger and reduces the number of spikes in blood sugar are key components to weight management. It remains to examine how safe is the regular intake of the extract salacia food, and will engage researchers in the near future.

The Russian bear is hungry