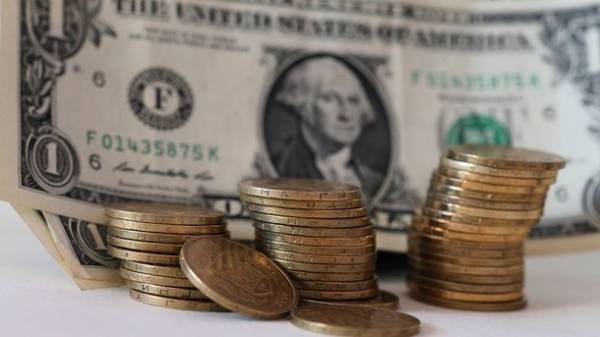 three Ukrainian servicemen are wounded
for the last day, August 13, in a combat zone, the dead no, said the speaker of the Ministry of defence on ATO Col.

for 39 state programs
for a total amount of 5.9 billion UAH will conduct the procurement of medicines to Ukraine international organizations for budget funds – the agreement they have signed with the Ministry of health. Procurement through international organisations in 2016 resulted in a saving of 917 million UAH, which will be purchased complementary medicines, medical devices and vaccines, said the acting Minister of health Suprun.

1,848 billion UAH
such sum the Ministry of education recommends to the Cabinet to provide for the reform of schools in the draft state budget for the year 2018, said the Minister Liliya Hrynevych. She also said that in 2018 to start teaching children in the early grades under the new standard, you need to prepare about 20 thousand teachers

reduce to 25%
plans Minfinansov in 2018 the number of students – recipients of scholarships, and by 2020 – up to 15% of their total number, Deputy Finance Minister Sergei Marchenko. According to him, today scholarships are awarded to 40-45% of students by 2017 70% of students received a scholarship.

grew by 2.4%
Ukraine’s real GDP (adjusted for seasonal factors) in the second quarter of 2017, compared to the corresponding period in 2016, said state statistics Committee. Compared to the first quarter of this year GDP growth was 0.6%.

$10 million
send German society for investment and development (DEG), a subsidiary of banking group KfW-Bankengruppe to support small and medium business in Ukraine, reported the press service of the Embassy of Germany in Ukraine. Investments will be directed to export industries, particularly in IT, light and food. Another priority of the enterprise e-Commerce and healthcare.

70 aircraft
and regional passenger transport plans to supply the market with Antonov company in the next five years. These figures are included in the state concern “Ukroboronprom”.marketing plan “Antonov”, which includes the supply of customers from CIS countries, Asia and Africa as well as Turkey within five years to 20 aircraft An-178.

25% more
than the same period in 2016 was carried out commercial flights of the Ukrainian airlines in January-June against 42.6 thousand. According to the Ministry of transport, the number of passengers has increased by 40% to 4,565 million people. The volume of freight and mail declined by 9% to 35.5 thousand tons. During the period the market worked 30 domestic airlines, passenger services carried out 18.

1.85 billion UAH
the net loss was granted the banking system (banks that were solvent) according to the results of January-June, according to the NBU. In the first quarter, the profit of the banking system was UAH 4.1 bn. “The main reason for the deterioration in financial result was a significant growth in the second quarter of 2017 contributions to reserves to 12.5 billion, the lion’s share of which formed two banks – PrivatBank and Prominvestbank”, – stated in the message.

for $1.8 billion
placed bonds of the American electric car manufacturer Tesla Motors. This $300 million has exceeded the planned volume of placement. The eight-year paper was sold with a yield of 5.3% per annum. The proceeds will be used to accelerate production of the new “budget” car Model 3.

for 4 years
for the first time in a century and a half – silent bell big Ben clock on the tower of the Palace of Westminster in London. The tower is closed for renovation.