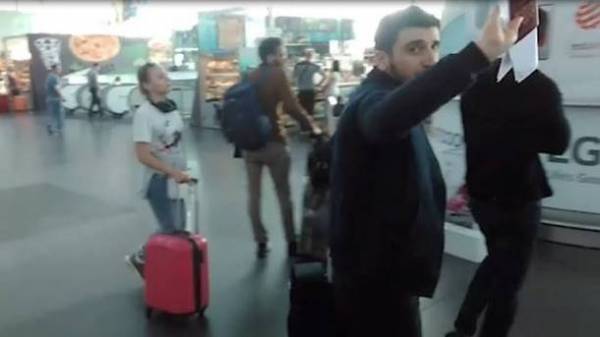 Ukrainian law enforcers detained “thief in law” nicknamed “the Professor”, who was expelled from Ukraine. This was reported in the Facebook head of the Main Directorate of the National police in Kiev Andrey Krishchenko.

According to him, the crime boss “oversaw” the young criminals. 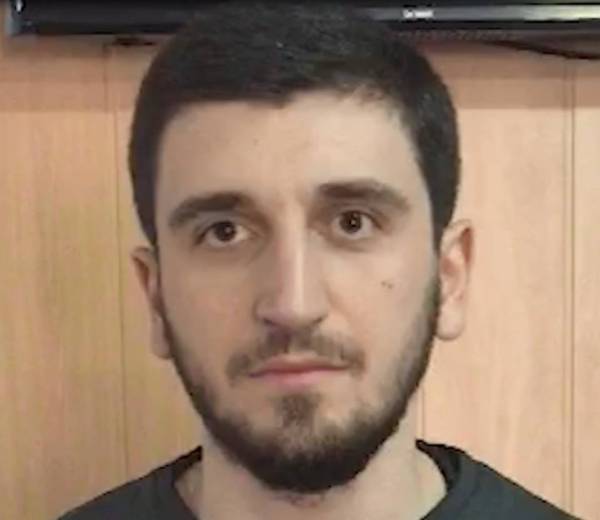 “Investigators of the Kiev police detained and deported to Turkey the next “thief in law”. In the criminal world he had the nickname “Professor” tried to organize and monitor young criminals who “specialized” in car thefts, burglaries and thefts from cars,” wrote Krishchenko.

He stressed that “Professor” denied entry to Ukraine for a period of three years.