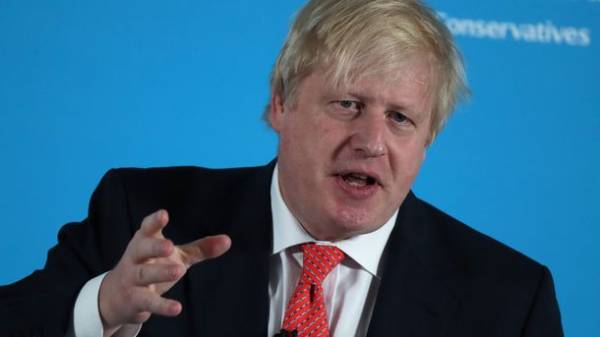 Boris Johnson, the new British Cabinet of Ministers will retain the post of foreign Minister, said on Friday the Agency “Bloomberg”, citing the office of the Prime Minister of great Britain.

In addition, Michael Fallon will remain on the post of defense Minister, and Philip Hammond – at the head of the Ministry of Finance.

We also learned that amber Rudd will remain interior Minister and David Davis will continue to lead the Department of Brexit.

The office explained that on Friday don’t plan to announce who will lead the rest of the Ministry.