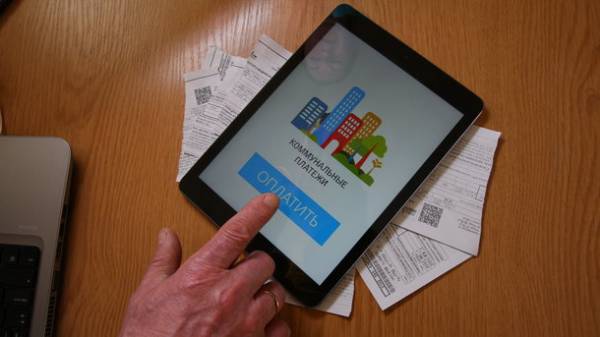 Last year, a record in Kiev bills for heating has reached more than 10 thousand hryvnia. As it turned out, in the house at Knyazhiy Zaton of the apartments set apartment heat meters, others paid on the testimony of the communal counter. 17 apartments of their own meter readings are not reported, and to pay for the heat did not. They used heat is redistributed between neighbors without room counters. As a result, amounts in the payment rose to record highs. Last week the Cabinet of Ministers adopted a decree, which will determine what will be considered amounts in the payment in such situations.

The website “Today” found out who and how will the new decree.

Considered to be new

“Disciplined consumers will not have to “pay for the neighbor,” – commented the decision of the Cabinet, Deputy Prime Minister Gennady Zubko. So, if the apartment refuses to provide the testimony of a housing counter to the hot, cold water or warm, will have to pay according to the norm. And in the cities, where most of the houses have installed heat meters – average consumption figure in the city.

If the high is, for example, house meter for heat, his testimony is shared between all the apartments based on the area of housing. If the apartments have their own meters for heat, they have the right to only pay for what you arranged them counter + for heating the common area (entrance).

However, in law there was a loophole. Apartments with individual meters have not filed testimony and not paid, but the house meter is still considered used Gcal. So to pay for unscrupulous neighbors had the home owners who has not established counters. This year the situation, say the government, managed to fix it. 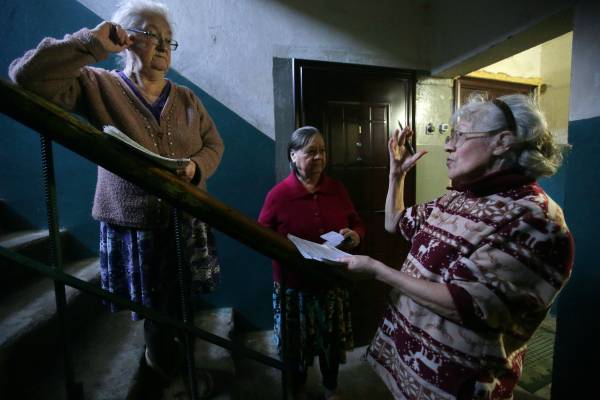 Now if it turns out that the apartment with a broken seal on the meter or the owner refuses to submit testimony, you would pay at the average consumption. By the way, “Kyivenergo” in the last year appealed to the Cabinet of Ministers with a request to settle the method of calculating the amounts in the payment for those who refuse to submit evidence room counter.

“We put things in order in the system of payments for those cases when a multi-storey building has heat metering, and in the house all or part of the apartments are equipped with apartment level meters. Last year in the city of Kiev arose a situation when the owner of the residential meter is not provided indicators service provider utilities and, therefore, its payment is distributed to all other residents of the home. We resolved this issue”, – said Gennady Zubko.

“Last year in the city of Kiev arose a situation when the owner of the residential meter is not provided indicators service provider utilities and, therefore, its payment is distributed to all other residents of the home. We resolved this issue”, – said Gennady Zubko.
In parallel, the government has decided once again to weaken standards. This solution will allow you to spend less on subsidies. Discounts cover utilities only within social norms for the rest you have to pay on their own and full price.

How to change the rules in October of this year:

If there is only a gas stove:

If there is a gas stove, and no hot water

If there is a gas stove and gas water heater

The new law counters: the Ministry should develop another technique

A few weeks ago, the President signed the law “On commercial accounting utilities”. At the moment, “Central authority” is a core Ministry is developing a methodology how to count bills and who will pay for the loss of utilities in the houses. Until such time as the methodology is not established, considered to be the standard of consumption. 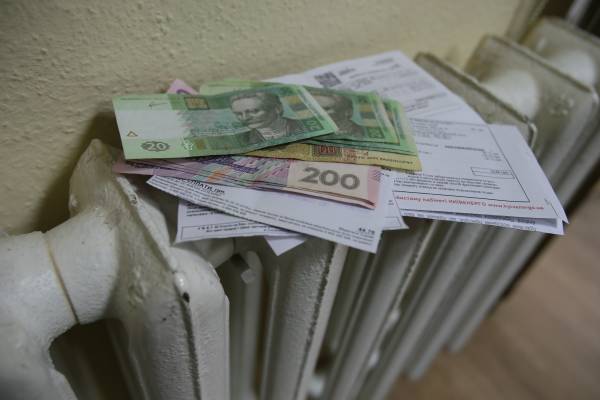 According to the law “On commercial accounting of..,” in all high-rise buildings must install domestic meters for hot and cold water and heating. If you find that the indications of the house counter differ from the sum of indications of room counters, the”lost” cubic meters or Giga-calorie will be divided between all the apartments. If, for example, house meter wrapped 500 CC of cold water, but each apartment has its own meter and their readings scored a total of only 480 cubic meters, for the “extra” 20 cubic meters will have to pay all of the apartments.

As noted in the KSCA, if the apartments are not metered, they will pay the difference between the readings and door-to-door counters. However, the final methodology is still not developed.

“We have six months ago, said that consumers need to control. People, and in the law it is written, must give access to meters. Then it caused great excitement. All were against. If the people themselves are opposed to the provider of the service came and checked, checking that you are doing everything right, what could be more suggestions of how to control?”, – says the Advisor to the Deputy head of Kyiv city state administration Yulia Competent.

Earlier, the website “Today” I wrote about how the life of Ukrainians will change the new municipal laws. 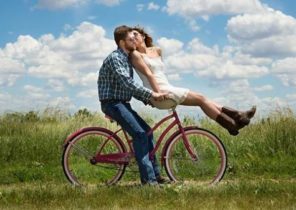