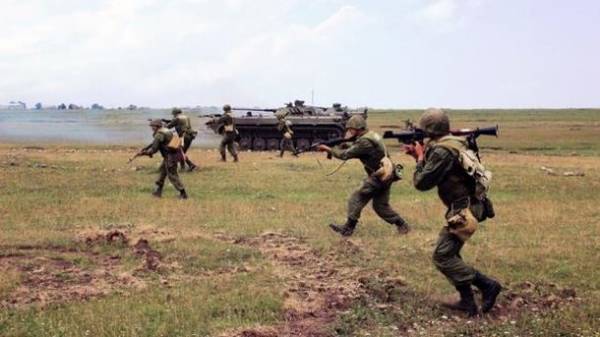 One of the main problems for Ukraine on the background of the Belarusian-Russian exercises “West-2017” may become Russia’s capabilities in rapid transfer of forces to the far distance. This was stated at a press conference in Kiev, Director of the research Center for army, conversion and disarmament Badrak Valentin, reports UNIAN.

According to him, today is the trump card of Russia is the mobility troop.

And exercises “West-2017” – is one of the events where we work, mainly to Russia, mobility troop. General staff of the Armed forces of Russia suggests that Ukraine will not be able to reply only to the mobility of the transfer of Russian troops in different directions. “West-2017″ – is very dangerous for Ukraine’s teachings and, mainly because part of the growth of mobility,” – said Badrak.

He believes that if Russia will go to drastic military aggression, it may be drawn into the conflict and other countries in the organization of collective security Treaty (CSTO includes Armenia, Kazakhstan, Kyrgyzstan, Russia, Tajikistan, Uzbekistan, Azerbaijan, Georgia, Belarus).

“For Russia it would be a very big luck, because in fact would have been created “anti-Western coalition,” – said the expert.

In turn, the President of Ukraine Petro Poroshenko expressed hope that Belarus will not tolerate a military threat from its territory during the exercise “West-2017”. 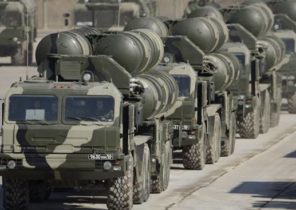