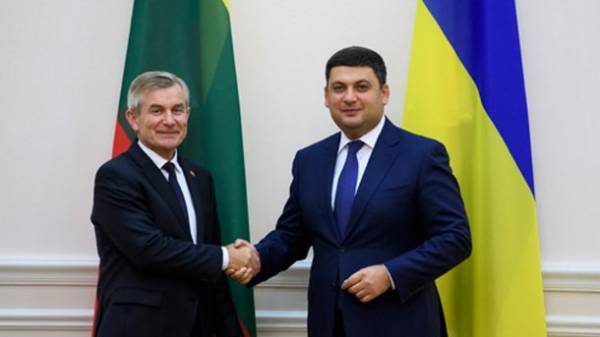 The West will support a “Marshall Plan” for Ukraine. About it in Kiev was declared by the speaker of the Seimas (Parliament) of Lithuania Viktoras Pranckietis, the press service of the Cabinet.

“But today on the agenda and the economic success of Ukraine. That is why born the idea of the Marshall Plan, which we announced and identified in Europe and the USA”, – said Viktoras Pranckietis.

He said that the idea is supported both at the political level and at the level of funding.

Earlier, the Chairman of the Verkhovna Rada of Ukraine Andriy paruby said that “Marshall Plan” for Ukraine today finds more allies in Europe and in America. 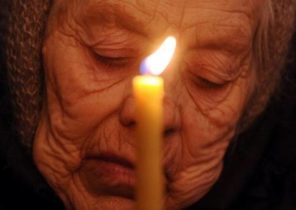