In Istanbul in the collapse of a building in the district of Zeytinburnu one person was killed.

As reported by Habertürk, the incident five people were injured.

Local media clarify that collapsed seven-storey building. Under blockages there can be people.

Currently being investigated all the circumstances of the incident.

Earlier it was reported that in the Turkish town of Dilovasi, an explosion occurred at the plant.

As a result of incident, according to preliminary data, one person died, another 15 workers were injured. 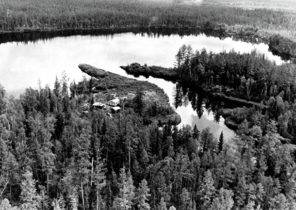