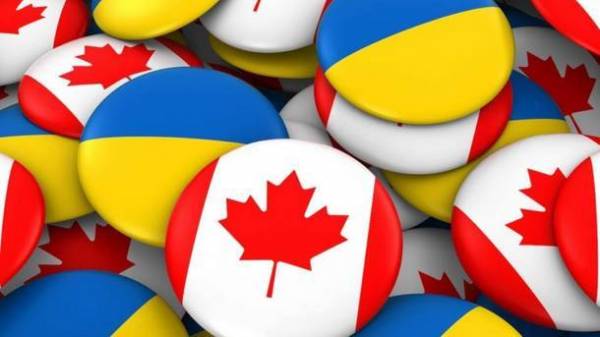 The government of Canada will continue to support Ukraine in the confrontation of Russian aggression. This was stated by the Minister of defense of Canada harjit Sajjan during a meeting with Ukrainian community of Ottawa, reports UKRINFORM.

According to him, it is impossible to ignore the fact the aggressive actions of Russia in Ukraine.

“The government of Canada is loyal to Ukraine and Ukrainians, who are working to create a more secure, stable and prosperous nation. Canada will continue to provide support for Ukrainians, as it does from January 2014 until our help is need. Canada “cannot accept or ignore the illegal seizure of Ukrainian territory by Russia,” said Sajjan.

He noted the importance of concluding between Canada and Ukraine a defensive agreement, which is “an important part of the support for the territorial integrity, sovereignty, security and stability of Ukraine.”