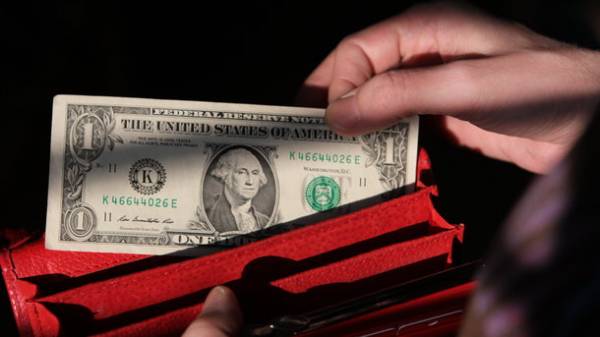 Today, September 1, the national Bank of Ukraine (NBU) has established such rates of major foreign currencies against the hryvnia:

Thus, the dollar, compared to yesterday’s values, rose 12 cents (last – 18), up to the level of two weeks ago. While last week the dollar fell on an annual “bottom”.

The Euro fell to 10 cents, which could not compensate the total increase since the beginning of the week. As you know, first and foremost, the appreciation of the Euro in Ukraine svyazanos appreciation of European currency against the dollar.

The Russian ruble is “recovered” on a penny. 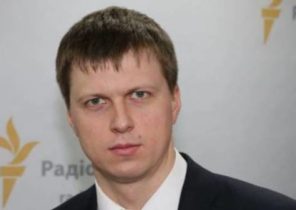