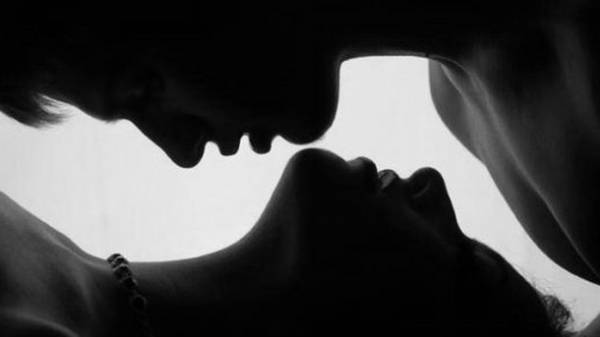 Scientists from the European hospital Georges-Pompidou found that men often die of a heart attack, what happened during sex because their partners are embarrassed to call for help. About this newspaper The Independent.

The researchers analyzed data on 3028 patients who have been diagnosed with heart failure. While 246 people were engaged in physical activity during heart attacks, 17 of them having sex. Experts have noticed that only one out of eight people survived a heart attack that occurred during intercourse. At the same time, about half the people survive if the heart attack occurred under any other circumstances.

According to researchers, the cause of frequent deaths during lovemaking is a shock to partners who don’t know how to react, not guess at once to call an ambulance. With each minute of delay reduces the chances of patient survival by 10 percent. If a heart attack occurred during sex, the patient had to wait for a cardio-pulmonary resuscitation twice as long.

Non-profit organization the British Heart Foundation recommends that survivors of heart attacks to resume sexual activity after a few weeks to avoid alcohol and large portions of food, and also ask the partner to play a more active role during lovemaking.

Previously, scientists have uncovered a way to make sex enjoyable for both partners.