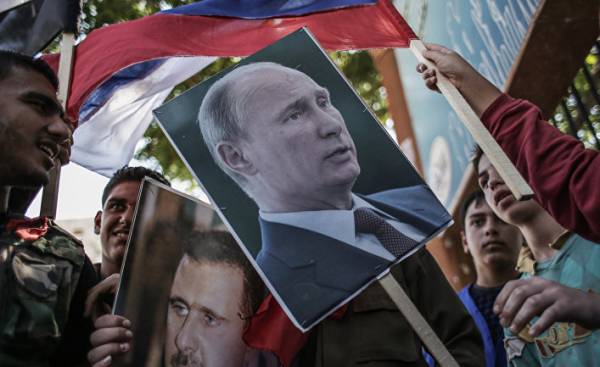 International relations are subject to historical, geographical or economic rules and norms of their ruler. And by understanding these rules we can easily evaluate all the aspects of international relations. However, the Russian-Arab relations, despite history, geography and Economics are ambiguous and we cannot determine their permanent shape. At the time this was said the former intelligence chief and the head of the Soviet Union Yuri Andropov before the October war, in conversation with Professor Hakala: “There is another aspect of the relationship is international. There are many people who do not like our presence in the Arab world, and they will try to create misunderstanding between us. And if they carry out their plans, I fear that there will come a day when our presence will turn into a deal, the essence of which will be our exit from the Arab world. The question will be only in price.”

This brief section summed up the Russian-Arab relations from Soviet times to the present day. These relations are marred by mistrust and caution from the Russian side, who believe that the Arabs are under the influence of the Western powers and the United States. And this influence was made possible as a result of division of spheres of influence between the Victor countries after the Second world war, which regarded the extension of Russian influence as an infringement on their inalienable rights. In contrast to Russia, they support the Arab resistance, forcing the Arabs to seek short-term Russian assistance to resolve their crisis situation. They did the Russian “ally request” in solving Arab issues. When there are many crises in the Arab world, Russia will always require you to retreat or disappear, when it starts to resolve these problems, the ruling powers are responsible for the spheres of influence. This is repeated in the crisis of 1958, after Egypt signed arms deal with the Soviet Union because of strained relations with the West after the revolution of 1952.

The USSR promised them the victory and the revolt against the Western powers. This cooperation continued until the October war of 1973. Egypt suddenly and without warning demanded from the Soviet Union to leave the country, forcing the Russian to feel “ally request” to resolve disputes arising in the region. This scenario was repeated after the revolutions of the “Arab spring” that swept the Arab States because of the intentions of the West and the United States to change the map of the Arab region. Russia stepped back and turned away from Libya empty-handed after a direct intervention into the Libyan crisis. With the difficulties faced by Russia and Syria, which encouraged her to play the role of temporary ally. The Arabs disoriented because of the uncertainty of the U.S. commitment to them and are afraid to go to the Americans for their role in the revolutions of the “Arab spring”. Russia has signed a major deal armament of the government forces, putting them Russian military equipment in order to tip the scales in its favor in the Syrian conflict, which erupted into a civil war and split Arabs into two camps. Officials at first welcomed the participation of Russia in resolving the Syrian crisis, and the other is afraid of Russia and do not want its presence in Syria. Russia believes that its status of “ally request” is outdated and will never return. The President of Russia was Vladimir Putin — “the knight of the Arabs”, opposing American policy, which is not as strong as before. 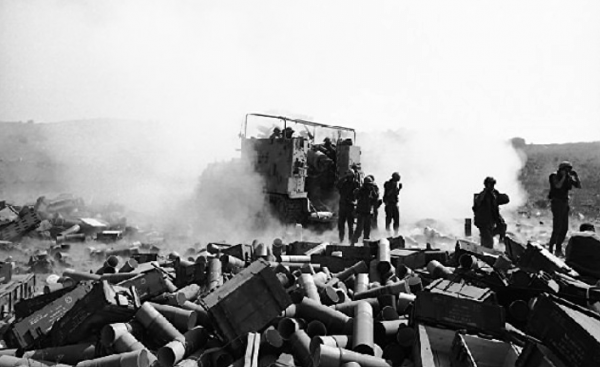 However, the status of “ally on demand” began to loom on the horizon after the US elections, which led to the management of the country’s new President, Donald trump. He decided to contribute to the return of Russia as an “ally request”. In this regard, his first step was a missile bombardment of Syrian airports. Russian air defense systems had no resistance, despite the fact that the Russian were bragging about their performance in previous years. This incident gave the American message to the Arabs, which stated that the United States remains strong and active, and long-term support of the Arab States, Russia is just a silly illusion. The Arabs understand this message and soon turned against the Russians and hastened to the new “Mrs. America.” They signed with the Americans in a single month more deals than ever before with the Russians. They even entered into alliances, reshaping the Arab and Muslim scene, thereby weakening the role of Russia in the region, who remains confused by what is happening.

Along with this your first ever visit to Russia since the emergence of the Kingdom declares the king of Saudi Arabia. The visit will take place in the near future. Do you think that this visit will bring economic and arms deals or a cash payment as compensation for the Russian in previous years? Maybe he aims to please the Russians and try to draw them into “the concept of a new enemy”, adopted at the Arab summit in Riyadh, which reads about Iran as a major terrorist threat?

Settle whether the Russian duplicate script for “ally request” in exchange for economic and arms deals? Or will they speak with high-ranking Arab guests about a permanent Russian presence in the region?

It seems that in the next few days will be lots of big surprises for Russia regarding its role in the region.