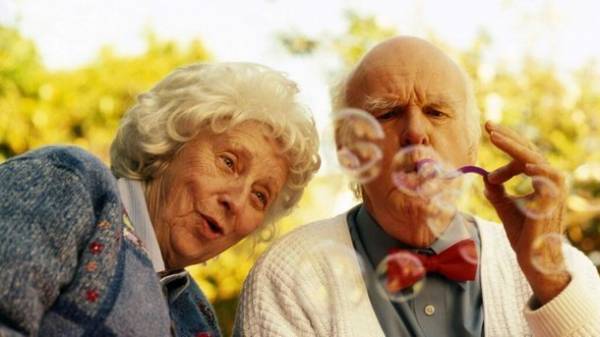 German, American, Japanese and Dutch scientists have discovered a simple method of determining life expectancy. A study published in the journal Nature Communications, briefly about it it is soobshestvo max Planck (Germany).

Experts have discovered a correlation between the size of nucleoli in the cells of free-living nematodes (Caenorhabditis elegans species) and the duration of their lives. The smaller the size of intranuclear cellular component, the higher is the expected lifespan of the animal.

A similar pattern is also found in fruit flies and rodents. Scientists found that intense exercise performed by animals, led to a reduction in the size of nucleoli. Biopsy the muscle tissue of people older than 60 years showed that these findings hold true for humans.

Experts also noted that the smaller the nucleus, the less it contains protein fibrillarin. Experts believe that the size of this part can serve as a good marker of biological age and life expectancy of the animal as well as human.